Travelling around the Bay of Plenty and Taupo areas a couple of helicopters were noted that havent been blogged on this site before being Robinson R22 Beta ZK-HIT3 on a training flight in Whakatane.  This was imported from the US in 1996 and acquired by a Te Puke owner in September 2020. 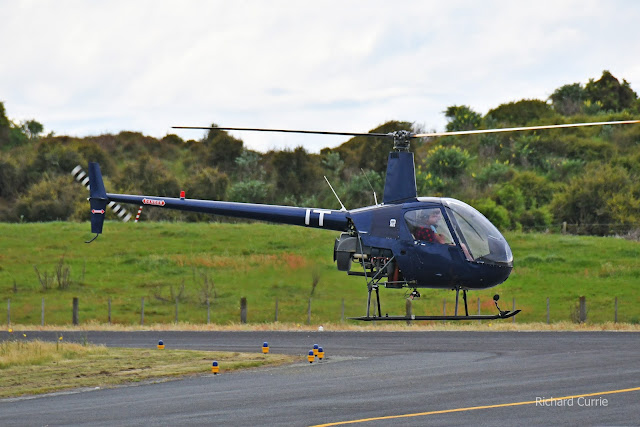 Caught just before it departed Taupo was Rotor Work's sole Bell 206L-3 LongRanger ZK-HPC3.  This was imported from South Korea in 2019. 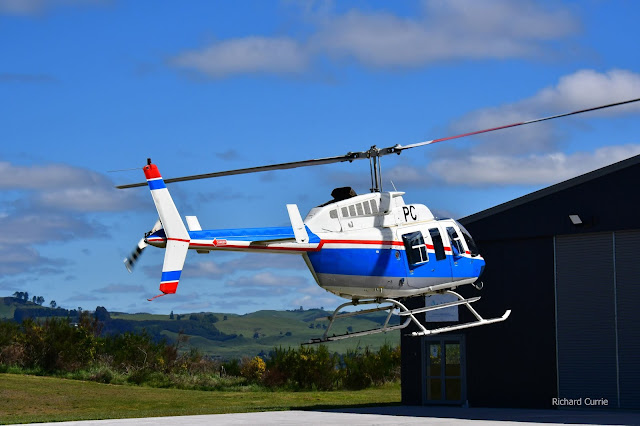 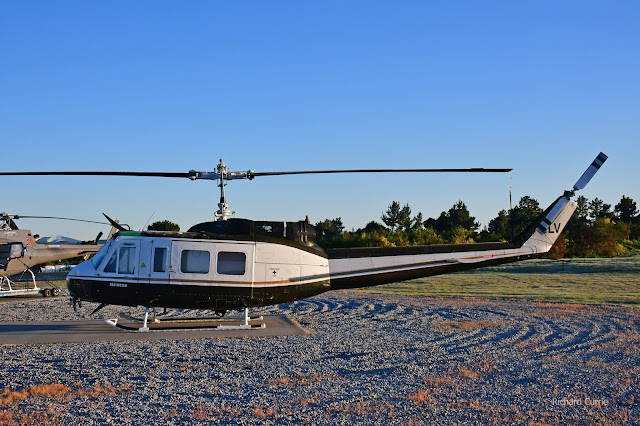