It was ferried from Perth to Auckland, reaching Ardmore on 20th December 1998.

Its Australian registration was then cancelled on 12th May 1999 for it to become ZK-EGL2 on the 19th of May 1999 with Dennis Thompson International Ltd at Ardmore.

It has been with DTI ever since and has been advertised for sale for some considerable time with a total of 430 airframe hours. 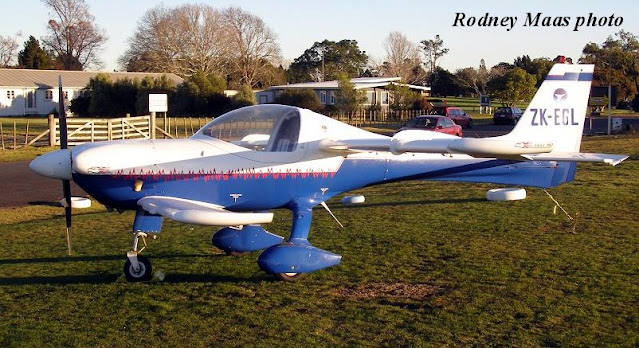 Photograph above of it as ZK-EGL was taken at Ardmore by Rodney Maas on the 25th June 2006.

Its NZ registration was cancelled on 6th October this year.

It was photographed at Auckland International wearing its new Australian markings of VH-KKU on the 11th October 2020 by Alex Parker. 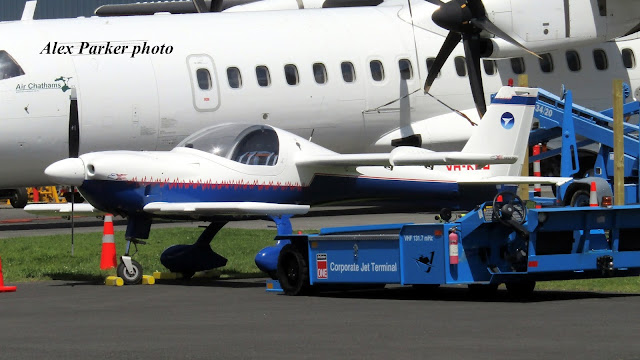 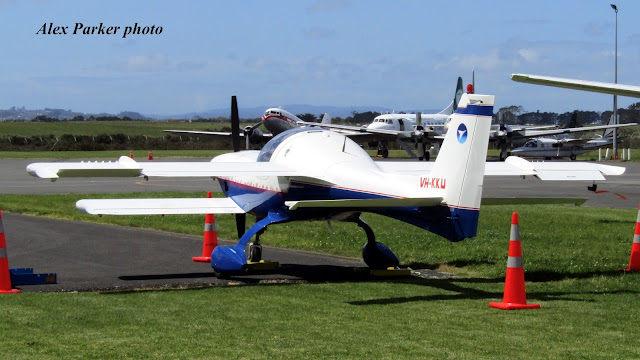 It was re-registered back in Australia as VH-KKU2 on the 9th of October to Laszlo Torok of Currumbin, Queensland and is to be operated by Stuart Caling of Loganholme, Queensland.
Posted by Dave Paull at 17:30