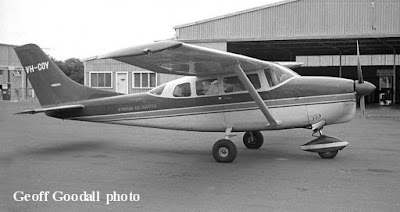 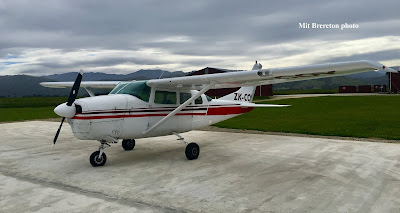 These two photos of ZK-COY were shot at Karamea on Tuesday the 27th by Mit Brereton.