The bi-annual Darfield Wings and Wheels event was held at Charlie Draper's airstrip on Kimberley Road, Darfield on 7 April 2018.
Proceeds from this event go towards the Sheffield Fire Brigade, Malvern St Johns Ambulance and other local organisations.
The tail end of a cold front prevented any aviation activity until late morning after which some twenty five aircraft arrived.
Below we have a selection of these aircraft.
All photos (apart from ZK-DFB which was taken by Jarden) are from Phoenix8.

ZK-SGM (c/n 5018) is an Alpi Aviation Pioneer 300 Kite with fixed undercarriage.
SGM is for Sharon and Grant McKay of Fernside
This was originally registered as ZK-LPL back in 15-01-2016. 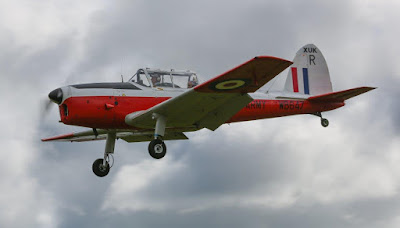 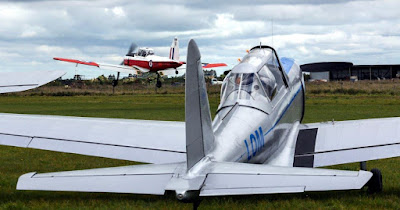 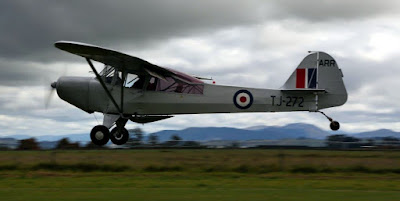 We also had the pleasure of having two Austers on the field.
Above is the Auster Mk5 ZK-ARR (c/n 1364) which has been with Richard Royds since around 1988.
Below is the Auster J1B Aiglet ZK-AYU (c/n 2730) belonging to the days host - Charlie Draper.
A super monochrome shot. 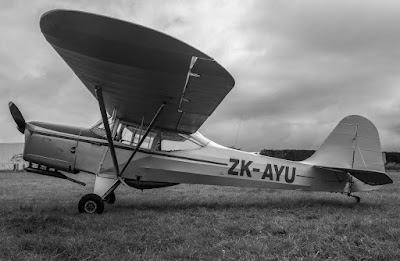 There were three Piper Cubs. 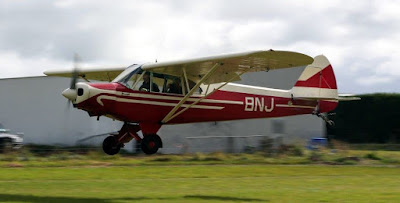 ZK-BNJ is a Super Cruiser with the c/n 18-5063 from the nearby Mountain View Farm. 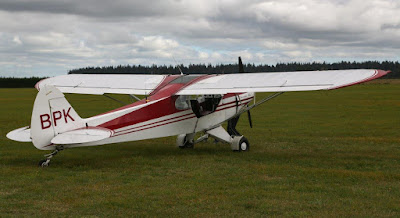 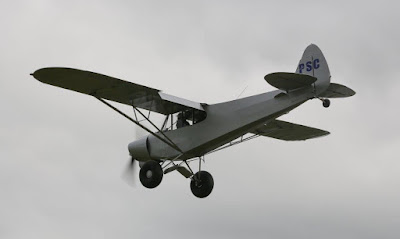 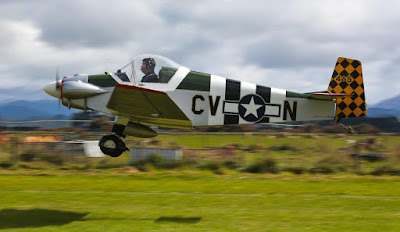 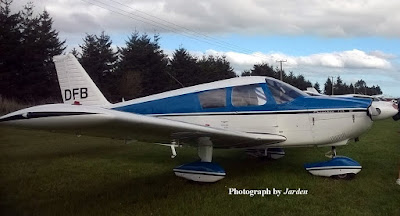