Paraparaumu airport is very different these days to what it was when it passed into private ownership in 1995.  There is now major non-aviation commercial development along the Northern boundary and more development is being undertaken on the Eastern boundary now that the gliding club has relocated to Greytown.

However aviation is still being committed with the Kapiti Aero Club in their new premises with two fairly new hangars housing their aircraft and several private aircraft.  The old CAA hangar is still in use and the Air New Zealand check in is adjacent (although I believe the service has been reduced), and the Wellington Chapter SAANZ hangar is still over in the sandhills.

The Aero Club aircraft were in evidence when I visited on a cold day last week. 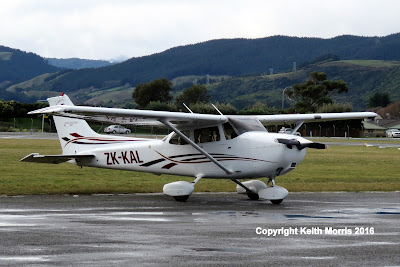 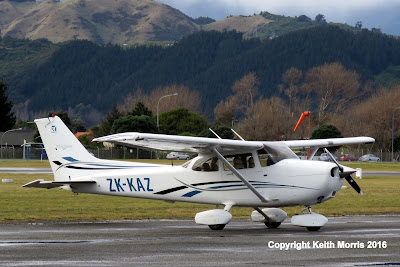 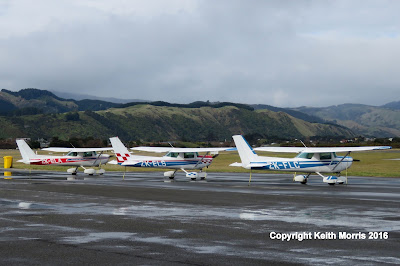