Carrying on up the island from Paraparaumu my next stop was at Feilding which is the opposite of Paraparaumu in that it has developed hugely since the 1990s with many new hangars and a new aircraft maintenance business in Avcraft which is going from strength to strength.

On a cold afternoon most of the hangars were closed, but there were a large number of aircraft outside - mainly Cessnas as can be seen below: (in descending model number order) 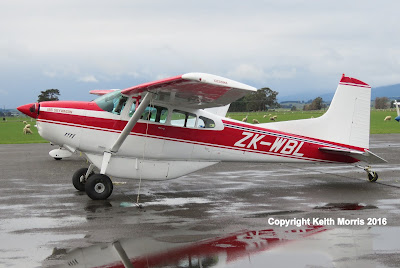 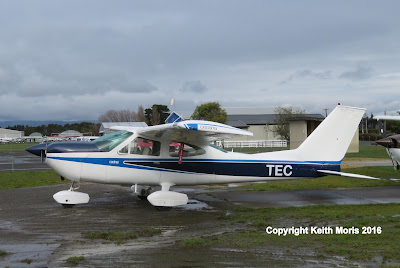 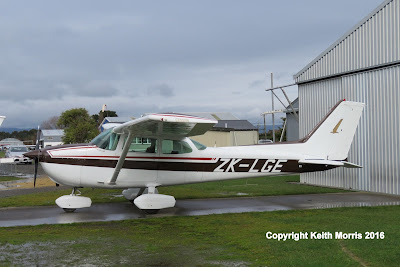 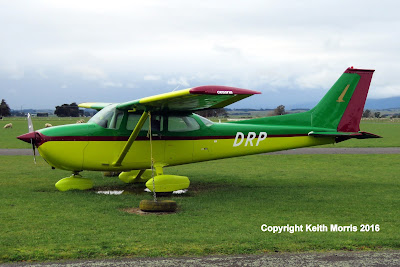 I thought it was great to see a colourful and distinctive Cessna for a change, although I can see it would not be to everyones taste!.  C 172M ZK-DRP has been around since October 1974 and surprisingly has had only one owner in all that time, being the MF and DM Robbie Syndicate of Eketahuna.

Then there were seven 152s parked and picketed, several of which have not featured on the blog before.  The first six are owned by the New Zealand International Commercial Pilot Academy (NZICPA), which is shifting to Wanganui in the near future.  Their base is in the old Manawatu Aerial Topdressing hangar which is advertised as for sale. 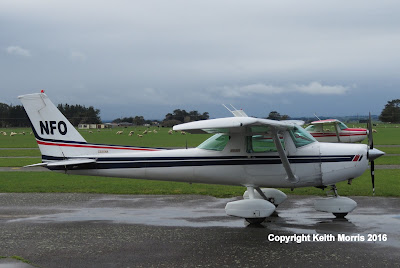 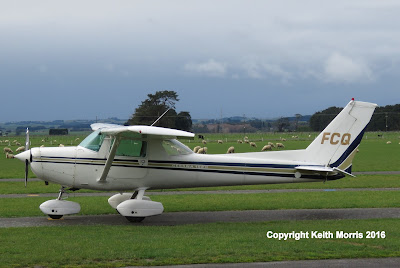 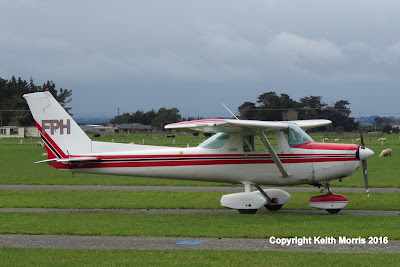 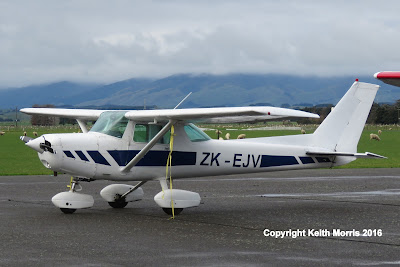 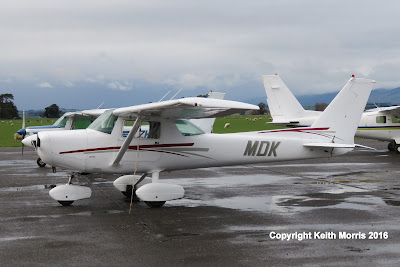 ZK-MDK is a relative newcomer and has been around since 23/7/09. 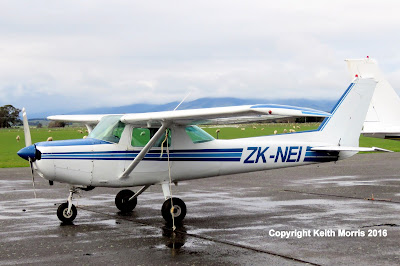 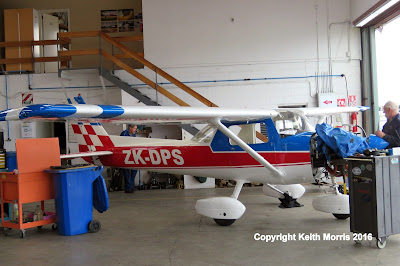 And the final model I photo'd was the oldest of the lot.  ZK-DPS is an Aerobat 150L model that was first registered in New Zealand on 17/9/74.  It is owned by M Callister of Masterton and was undergoing maintenance in the Aero Support Aircraft Engineering hangar (along with C U206G ZK-KVZ which has featured on the blog previously).