Odd Bits From The Other Side Of The Equator 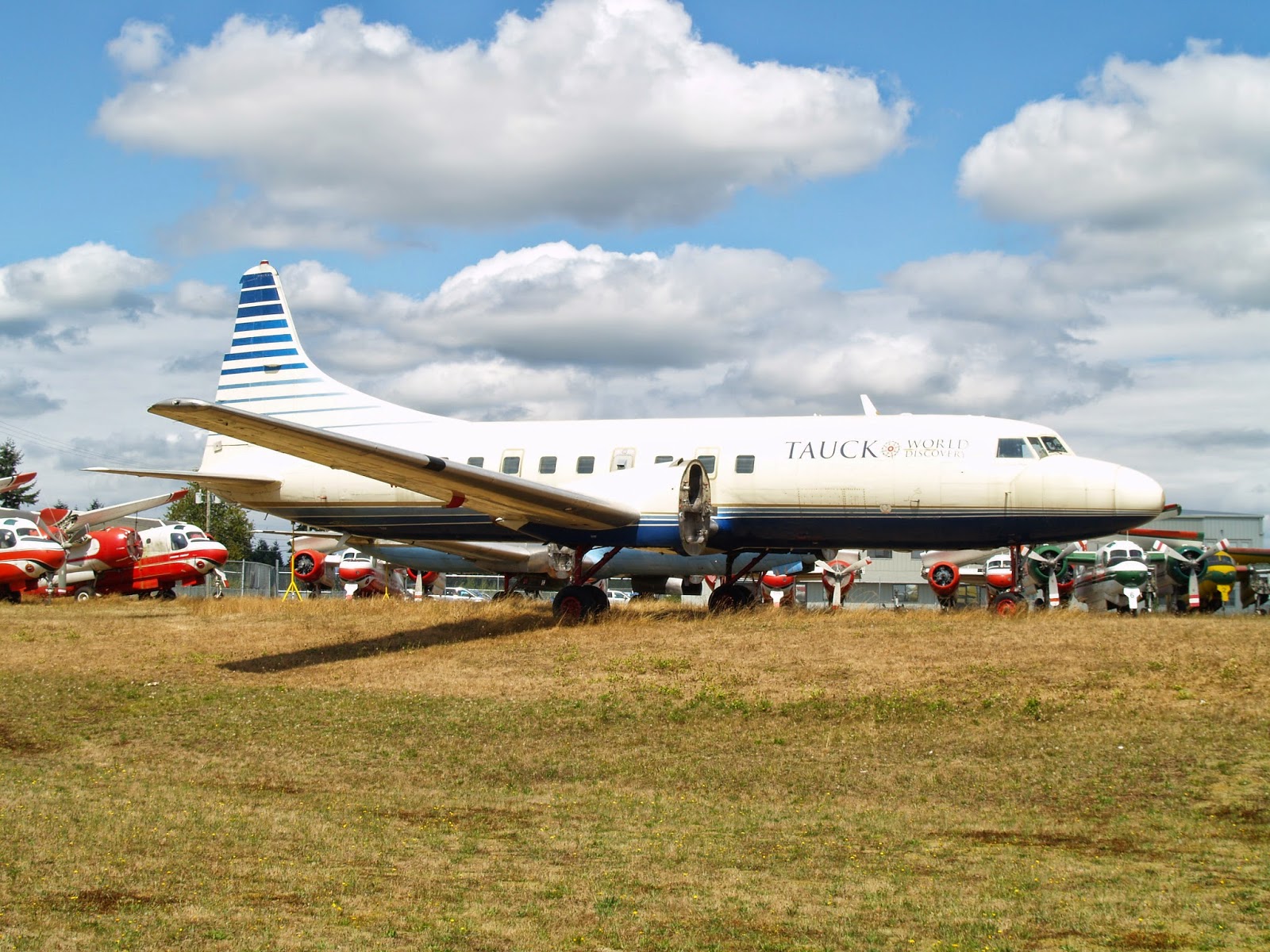 A visit to Conair at Abbotsford, British Columbia on 19 August last revealed that despite former Pioneer Convair 580 ZK-PAL being registered C- GYXH on 21 Sep 09, its conversion to tanker status has not been undertaken. They have been using it as an engine testbed, and indicated that it is now unlikely to be converted. It was sharing the ramp with another two Convair 580's, two L188 Electra's and one of the three BAe146 tankers that they now operate. 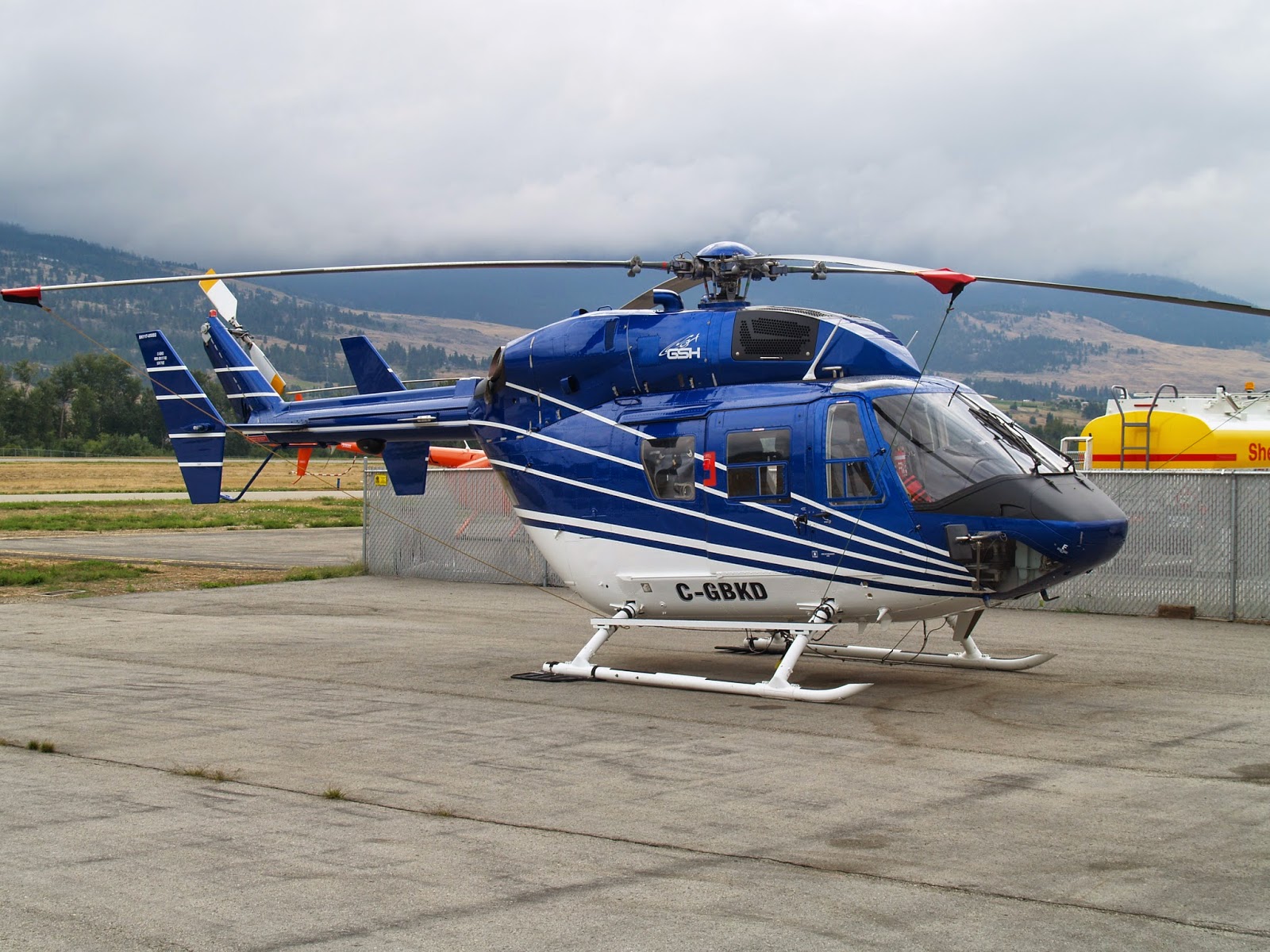 Airwork imported MBB-BK 117 B-2 ZK-HQJ in 2012 and put it through their upgrade package before export to Canada on 8 July this year. The new operator is Great Slave Helicopters, and as C-GBKD, it was outside Great Slave's hangar at Kelowna, BC on 22 August, a month after being first registered. 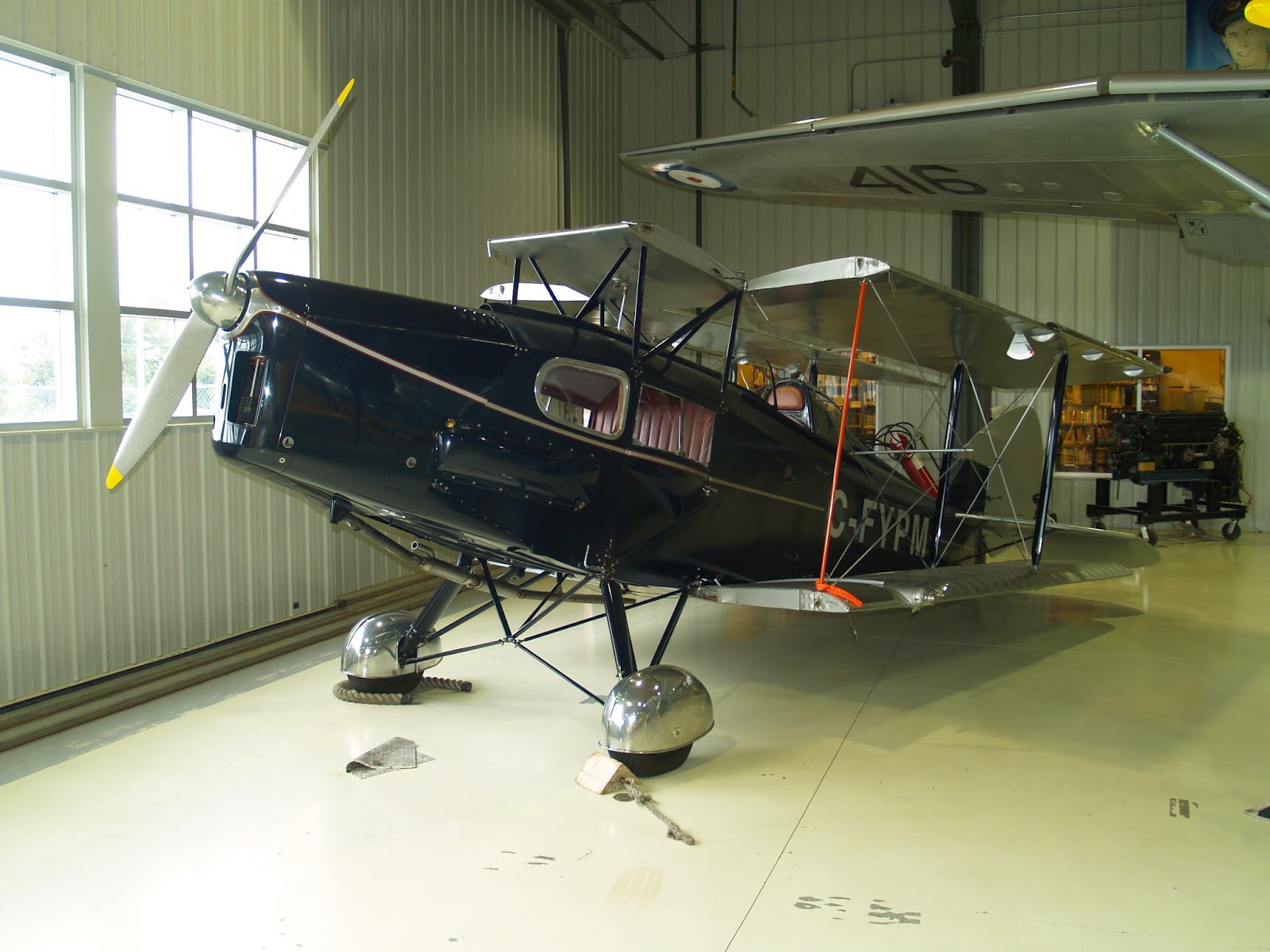 Further east, at Gatineau, Quebec, Mike Potter's  Vintage Wings of Canada collection was tightly packed in the hangar. They operate two machines with NZ connections. De Havilland DH 83 C-FYPM is ex-ZK-AEK, and was exported in 2007. It shares the spotlight with P-40N C-FVWC (rebuilt at Ardmore and first flown as ZK-VWC in April 2009), along with two Hurricanes, a Spitfire, Swordfish, F4U-1, P-51, Lysander, DHC-1, T-6 and a Fleet Finch, all airworthy. Lovely people. 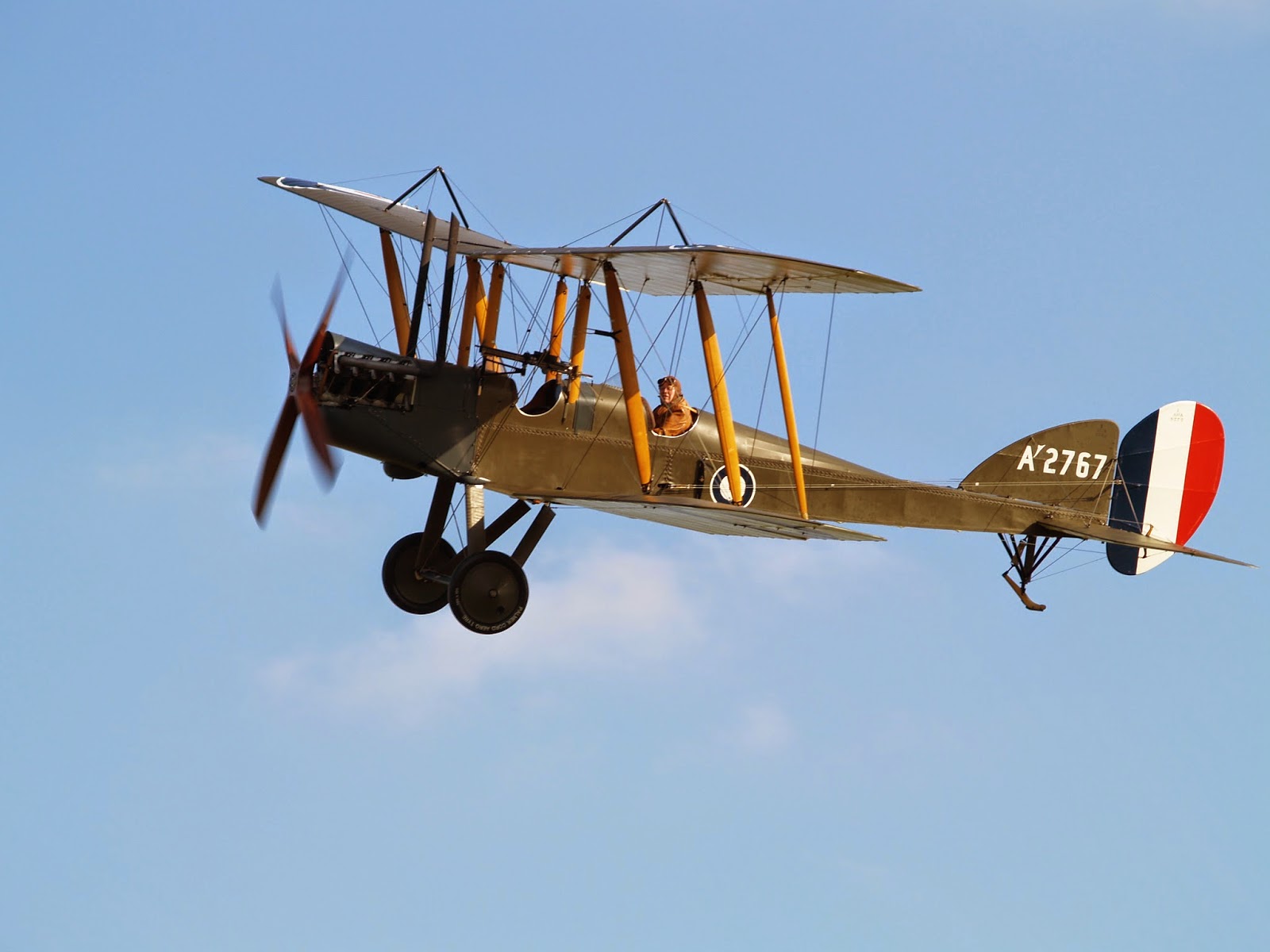 Across the Atlantic, the UK airshow scene was in abuzz over the two Lancaster's show, but also puttering around the circuits were the two Vintage Aviator BE2e-1's, ZK-KOZ (above) and ZK-TFZ. This is at Shuttleworth on 7 September, a glorious afternoon where the DH88 Comet G-ACSS (also with NZ connections) was airborne following it's long rebuild. 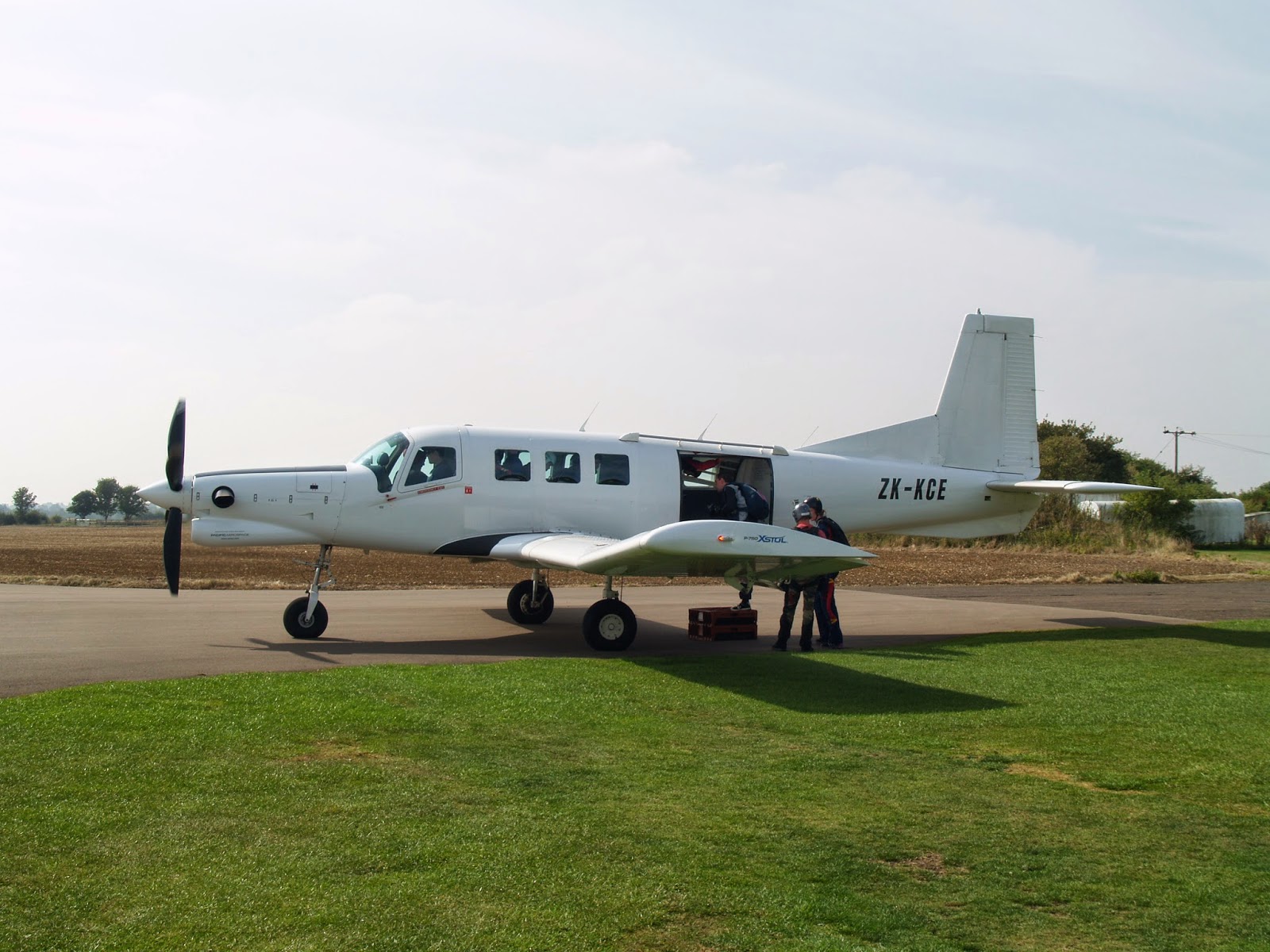 Earning it's keep with the Hinton Skydiving Centre's operation in Northants is PAC 750XL ZK-KCE. They are well pleased with it's performance and this example replaced the earlier ZK-JQK last year. A further example, ZK-KAY, has operated out of Cark in Cumbria for a number of years now.
Posted by greybeard at 15:17