Noted for sale and tied down beside the Planespace hangar at Ardmore on Wednesday by Magnaman was the Cessna 172R Skyhawk ZK-JZM (c/n 80093).
It was originally registered as ZK-OUI on 02-07-1997 to the Haybittle Partnership and then spent two years with Flightline Aeronautical College before being moved to the Massey University School of Aviation, initially at Ardmore but later down at Palmerston North. 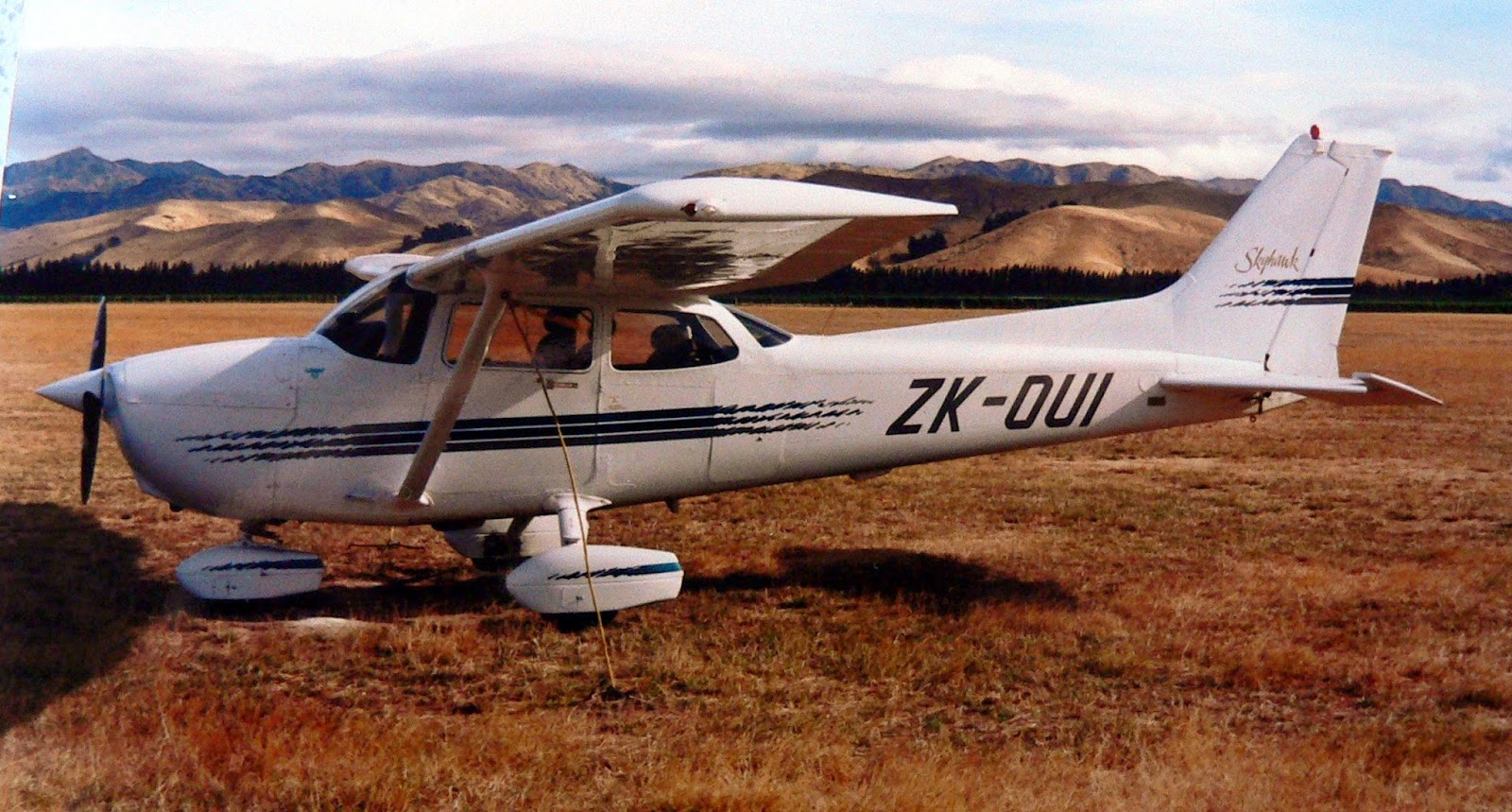