A brilliant gusty north-westerly day in Christchurch today.
Heli Maintenance is always worth a look see.
Sure enough - parked out in the sunshine was the MD 500N NOTAR ZK-IDB.

Now a quick look at the CAA web site tells us :-
"Error Registration Mark "idb" does not exist!"
ZK-IDB is c/n LN022 which makes it ex OY-HEP. 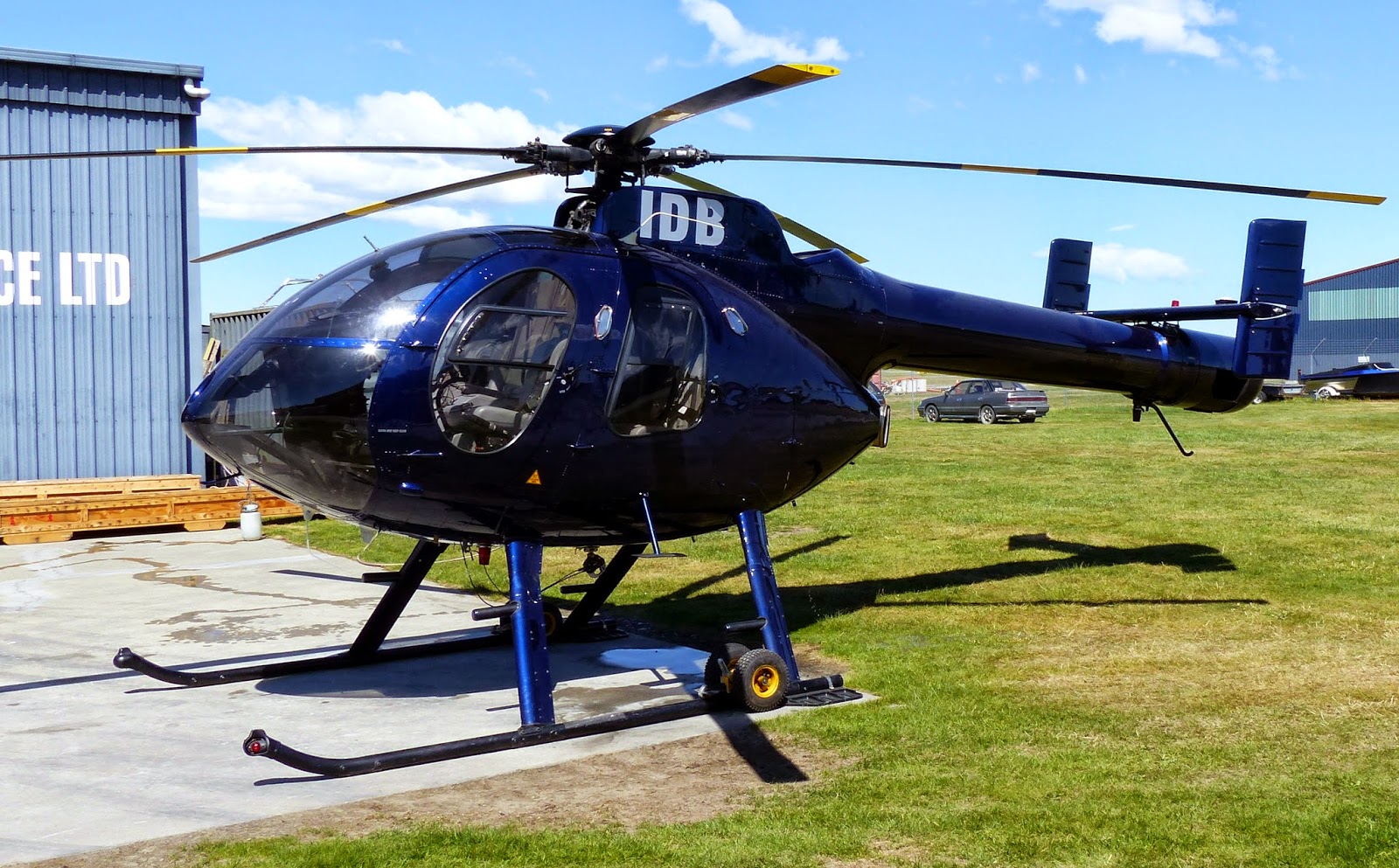 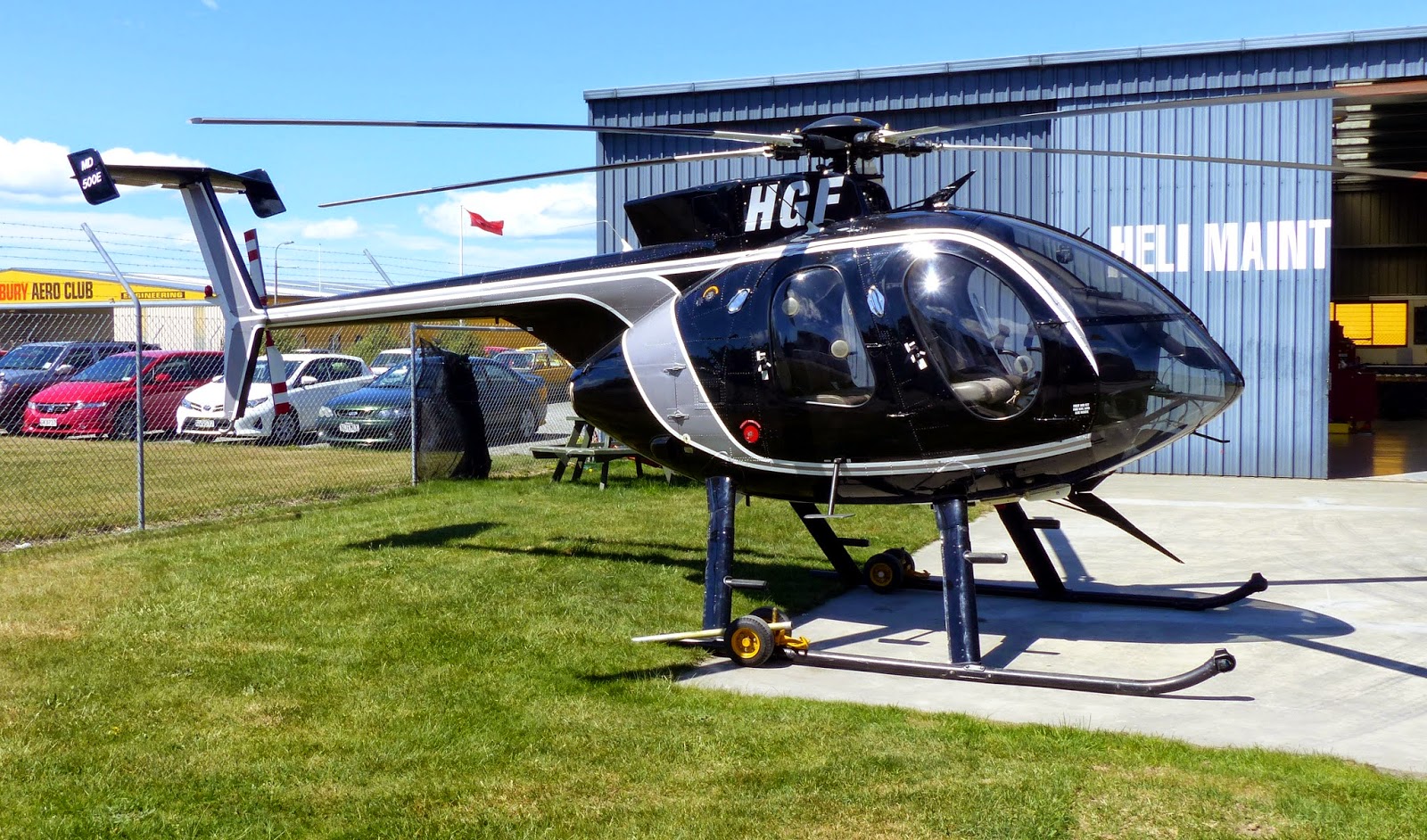 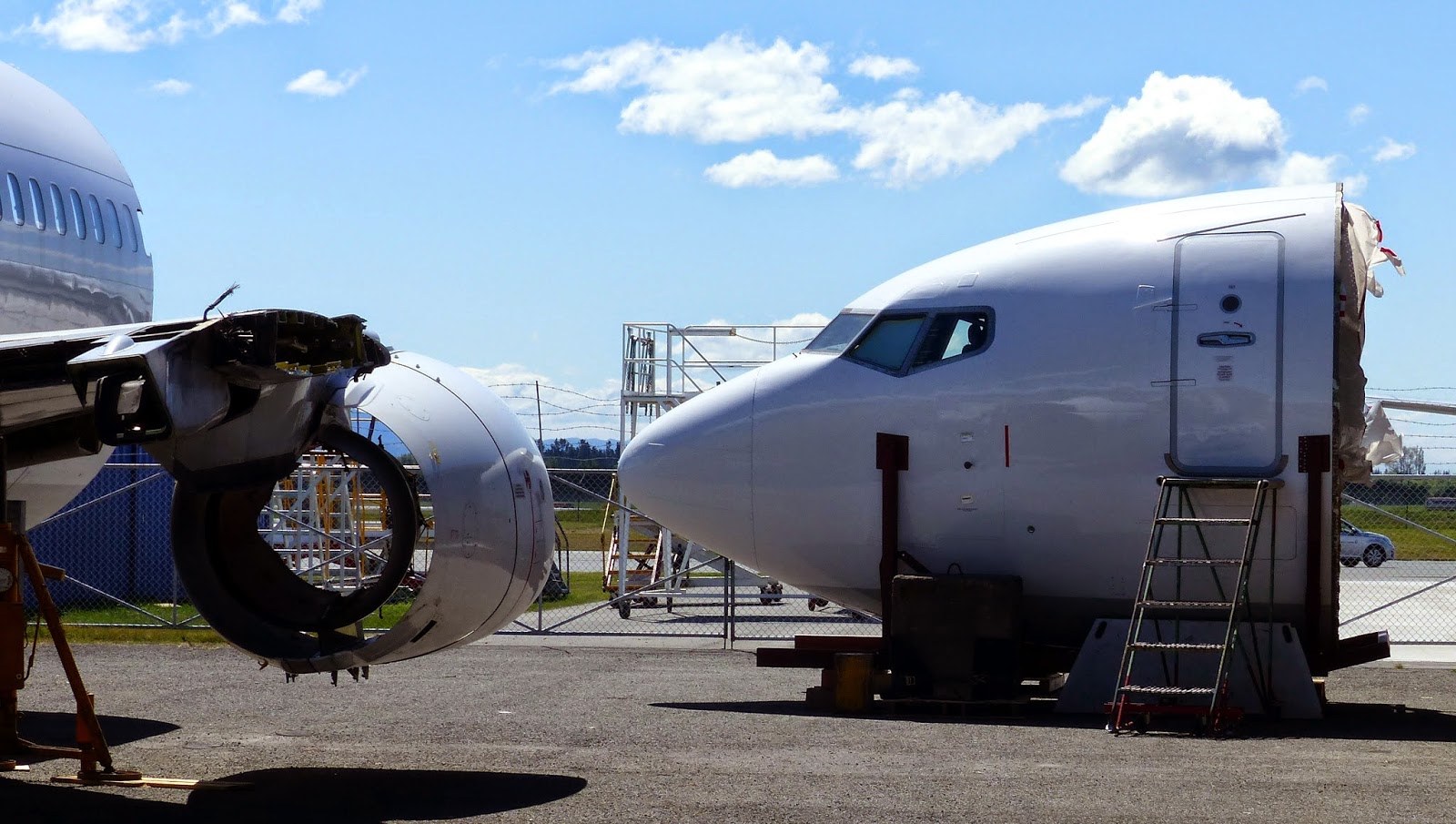 Whilst ripping down Pound Road I noted this aircraft on finals for 02 with a healthy cross wind from the NW. A desperation shot shows it to be the FAA Challenger 601 N86, c/n 5167, I guess in for its annual calibration run in the deep south. 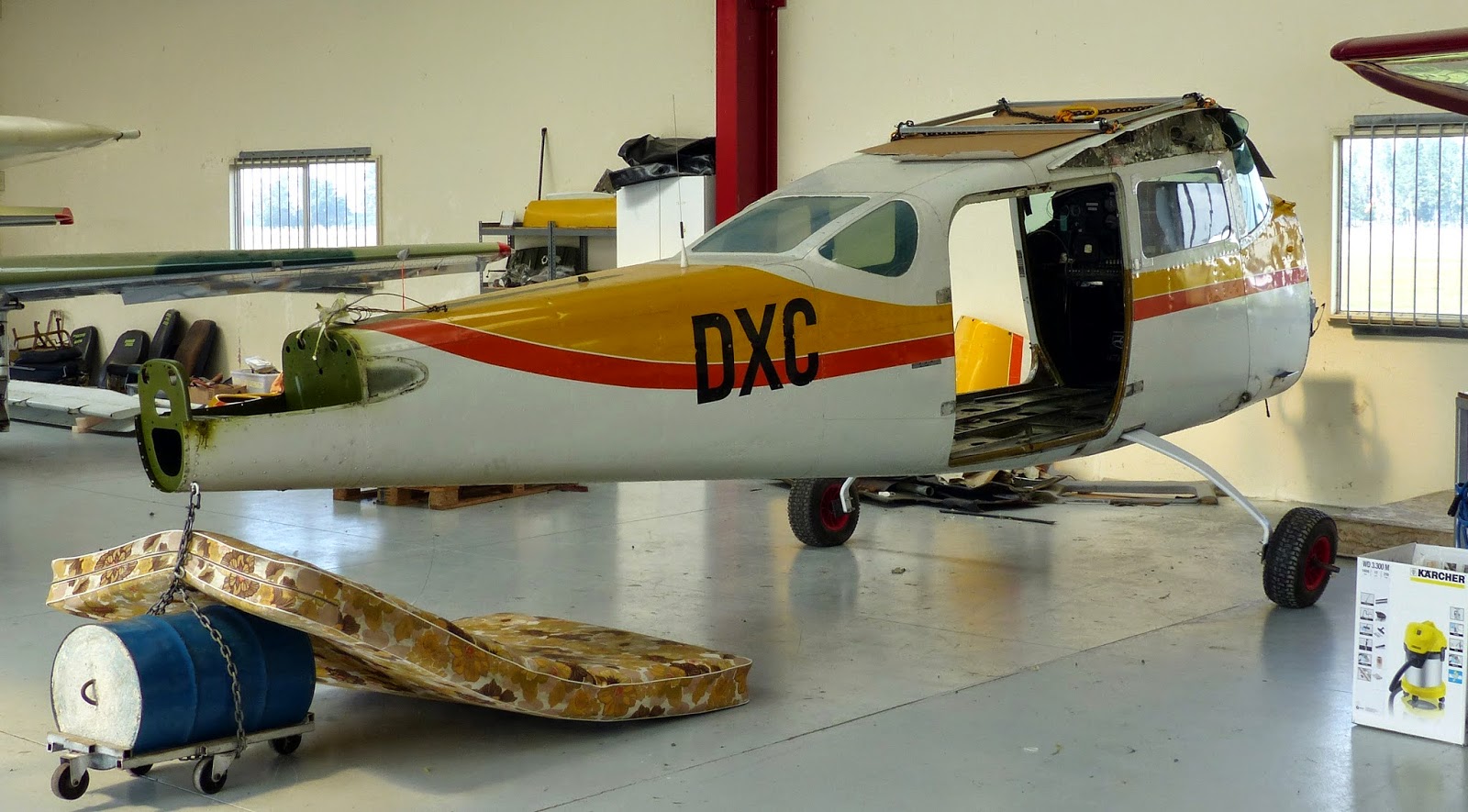 On Wednesday I did a practice "pie run" through Rangiora and picked up these two aircraft.
Above we have a new resident for NZRT - or at least it will be for some time.
Cessna U206F Stationair ZK-DXC (c/n 02986) has just been listed to Michael Scotter and is seen here in his fathers hangar. Previously a floatplane for many years on Lakes Rotorua and Taupo.
Below is the Fiona James, Forest Field based, Robin R.1180 TD Aiglon ZK-TZW (c/n 263).
See previous post :-
http://nzcivair.blogspot.co.nz/2008/11/robin-r1180-td-aiglon-zk-tzw.html 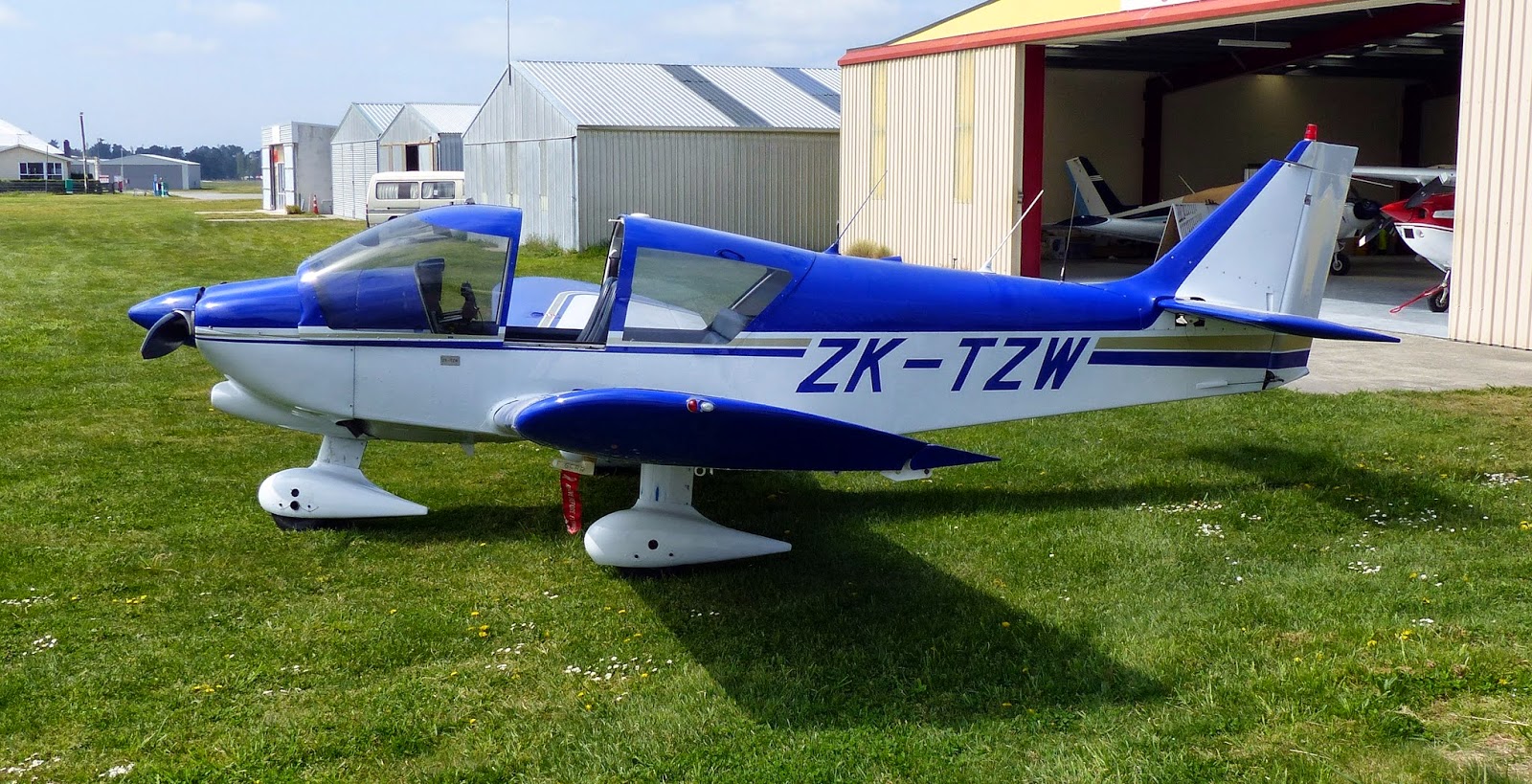