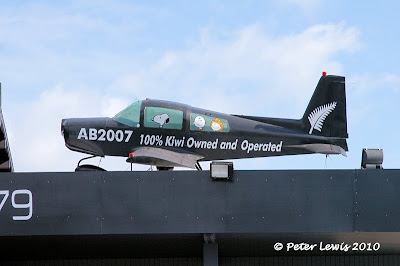 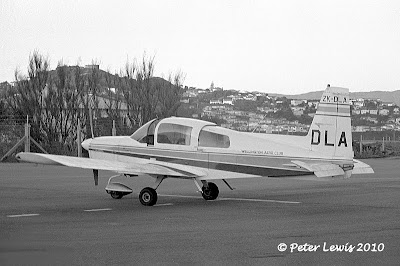 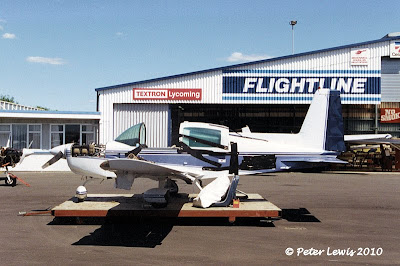 So - can anyone confirm that the New Lynn 'item' is actually ZK-DLA?
Posted by flyernzl at 23:11