Looking through some of the latest helicopter ownership changes and
trying to sort my H/C pics into some sort of alphabetical order I find the following:- 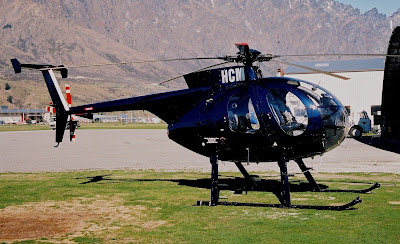 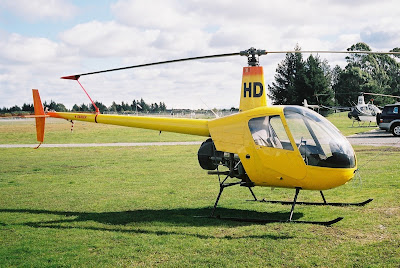 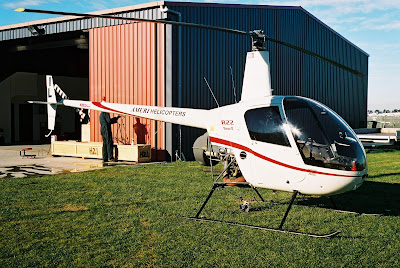 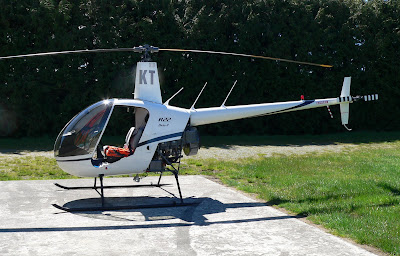 Robinson R22 Beta ZK-HKT3 (c/n 4136) at Te Anau 12-10-2007 whilst with South-West Helicopters. This Company has now been sold off with HKT going to Alpine Helicopters of Queenstown. 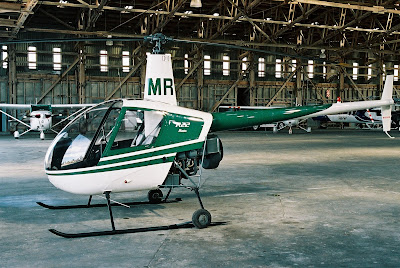 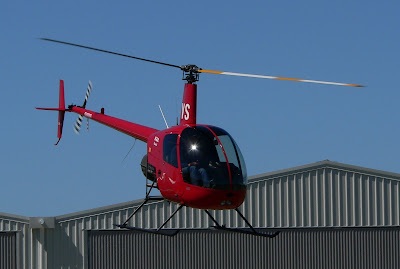 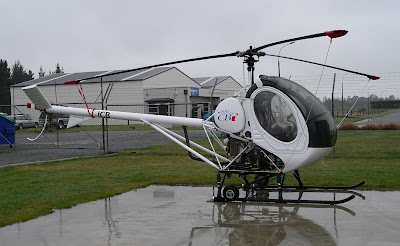 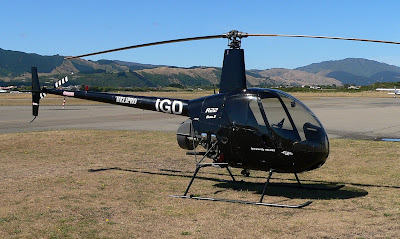 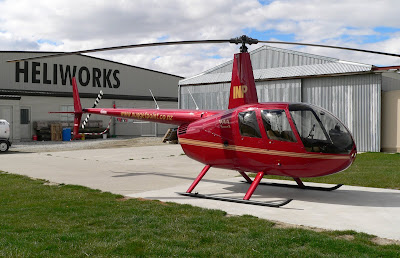