Sportscruiser ZK-DAR. The 2nd of its type at Ardmore today was parked in the light aircraft park.

Smart machines! Check out the specs (and cockpit!) at http://www.flightdesignusa.com/ 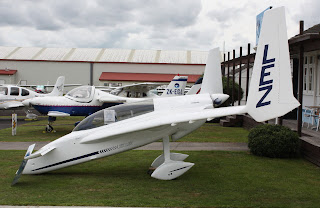 I first photographed this aircraft back in December 1987 at Hokitika! 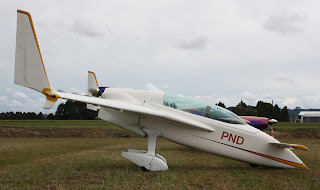 "Space, the Final Frontier!" Well, that's where it should belong. Waihi Beach based Varieze ZK-PND. 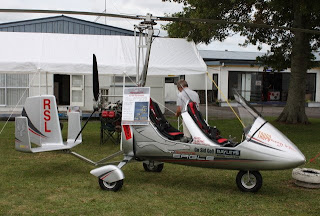 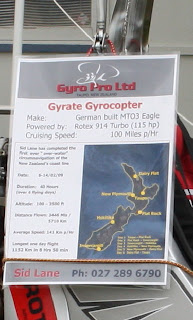 Taupo's Sid Lane has recently flown around the country in this machine. Google his name for newspaper articles on his journey.

Is that a "Blue Bus" I see lurking over yonder of Sportsman ZK-SPO? I think it just might be!

Tecnam 2002 ZK-STT, very smart scheme in fitting with the operator's Cirrus ZK-STU (below) and Cessna 421 ZK-STV.

ZK-STU/3 replaced another SR22 that had the same rego and was exported to Australia. 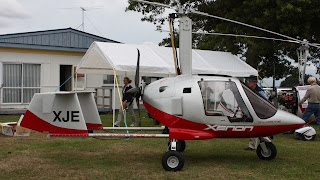 Looking at the CAA website, it would appear this aircraft underwent a scheme change during the third quarter of last year.

Last but not least, Europa ZK-ZEB.
Posted by MRCAviation at 20:20