The SportCruiser was designed by Jiri Konecny and was built by Czech Aircraft Works (CZAW).  It first flew in 2006.  CZAW went bankrupt in 2009 but production was continued by Czech Sport Aircraft a.s., and it is still in production in 2018 with several hundred flying worldwide. 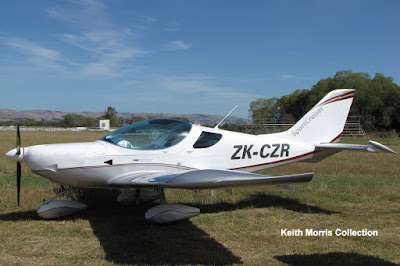 Our first SportCruiser was ZK-CZR2 (c/n 06SC020) which was registered to Aerosport Aviation Ltd of Cambridge on 29/11/06.  Aerosport Aviation are the Australasian for the SportCruisers and have sold around another dozen or so in Australia.  On 13/7/07 ownership changed to Motueka Recreational Flight Training Ltd of Motueka and it is photo'd is in their ownership on 17/1/09 at the 2009 Wings Over Wairarapa airshow.  More recently ownership transferred to Perry Shephard of Christchurch on 5/2/14. 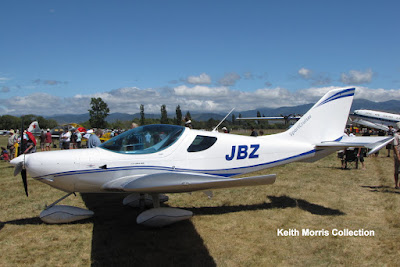 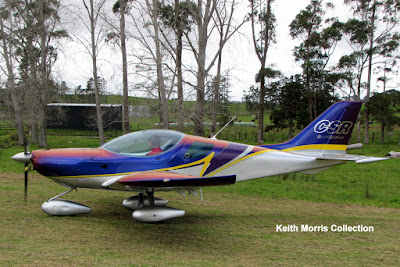 The very colourful ZK-CSR2 (c/n 07SC033) was registered to the Gudsell Family Trust of Hamilton (Andy Gudsell) on 3/8/07.  It is photo'd above on the 2012 Northern Microlight Club's Poker Run on 14/4/12.  The paint used changes colour according to the viewing angle. and you can see that in the above photo. 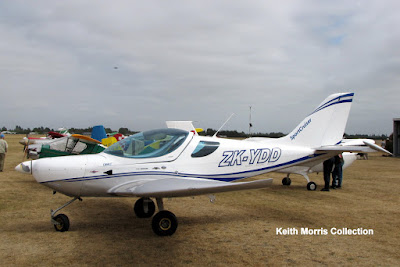 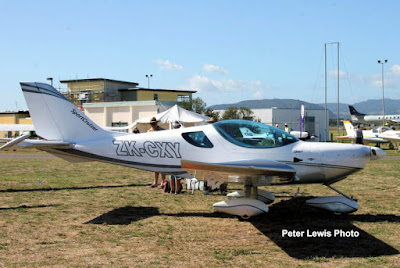 The next SportCruiser to be registered was ZK-CXY2 (c/n 07SC074), which was registered to Aerosport Aviation on 7/12/07.  It was used as a company demonstrator and on 26/11/08 it was sold to Aerohire Ltd of Tauranga, and the registration changed to ZK-DAR. 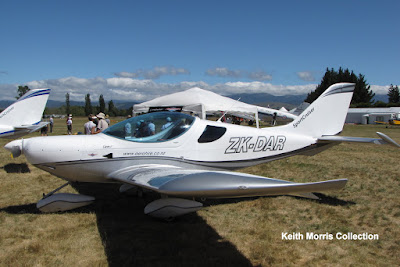 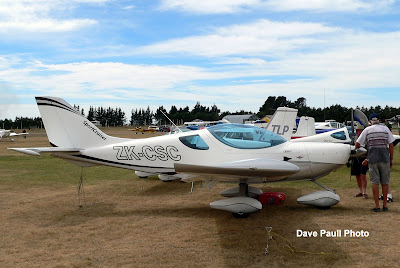 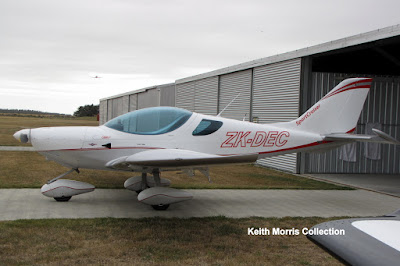 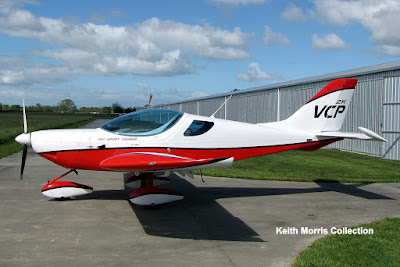 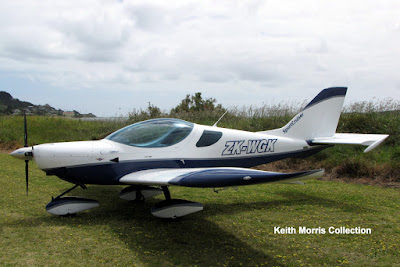