I was pleased to be able to photograph  Alpi Pioneer 300 ZK-CJO2 at North Shore airfield last week.  I think it is a relative newcomer to North Shore, still under the ownership of AJ Whitehead who used to be based at Pauanui. 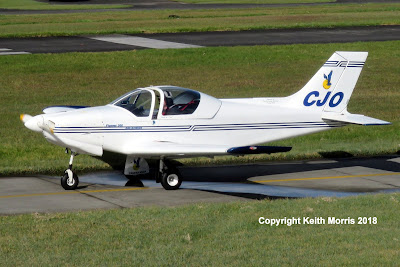 This was the first time I had ever seen ZK-CJO2 (c/n NZ91) and helpfully as I was eating a nice steak and oyster pie on the Aero Club balcony, the aircraft came to me and taxied past, 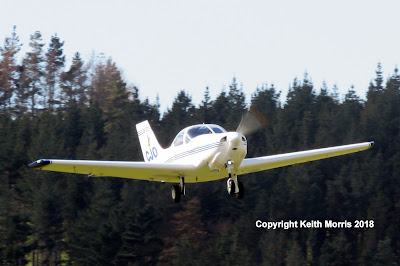 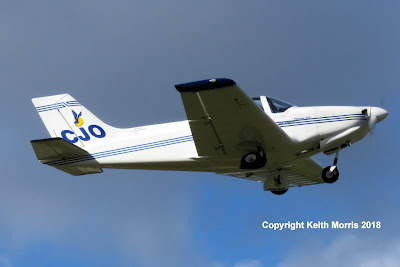 But it was not the first time I had photo'd this aircraft... 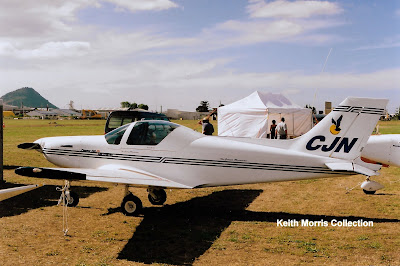 As I had seen it once before way back in February 2004 at the SAANZ flyin at Tauranga.  Back then it was ZK-CJN3 with Colin J Nagel of The Grange at Masterton.  Confusingly, Colin Nagel then purchased another Pioneer 300 and registered it as ZK-CJN4 (c/n 224) which was in turn re-registered as ZK-CJZ2 and then Mr Nagel went on to buy a Tecnam P2008 which he registered ZK-CJN5.

ZK-CJN3/CJO2 hasn't changed very much over the years - the colours in my 2004 photo are not so accurate as the more recent photos - but it did used to be badged as a Pioneer 300JS which was the Jabiru engined model,  but now I see that is is just badged Pioneer 300 which leads me to think it may have been re-engined at some stage.