Post Xmas has seen the arrival of many of the usual Summer holiday residents to Pauanui, but included amongst these were some new visitors.

Cessna 172M ZK-DXK is now owned privately in Rotorua but still wears its Air Charter Otago titling on the tail. 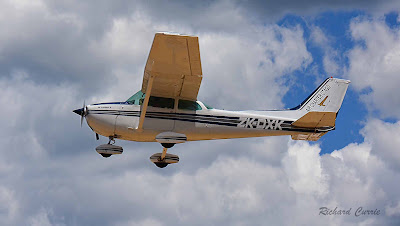 Down from North Shore is the 'Helicopter Me' R44 ZK-IAN,  which hasnt appeared on this blog before 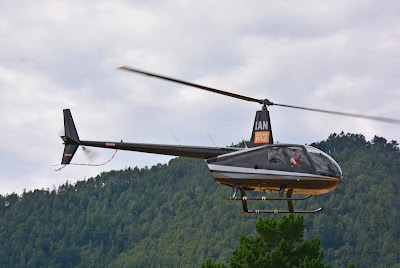 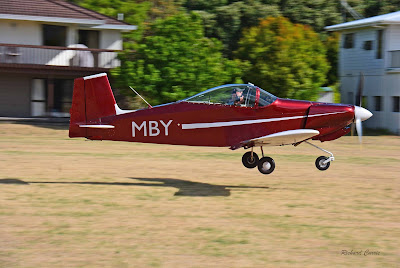