As we are now resident at Warkworth I was very pleased to drive the 10 minutes out to Kaipara Flats airfield where the Northland Microlight Club was holding a pre-Christmas BBQ hosted by Tim Harrison in his spotless hangar.  Around 20 aircraft were on the field including some of the locally based aircraft that were out in the sun.  It was a great day and the BBQ lunch was great too. 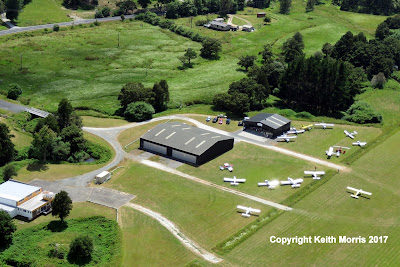 Kaipara Flats airfield from the air... 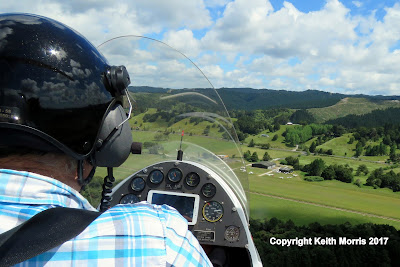 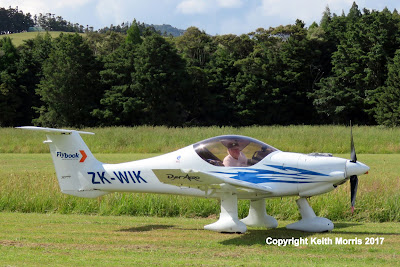 Some of the early arrivals:  Harvey Lockie in his Dyn Aero MCR-01 Club ZK-WIK from Parakai. 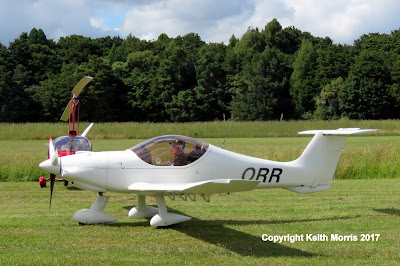 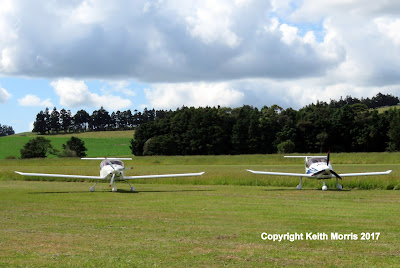 Showing the different wings of the 2 Dyn Aeros. 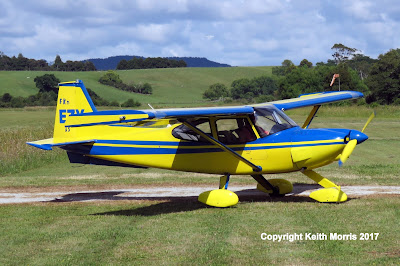 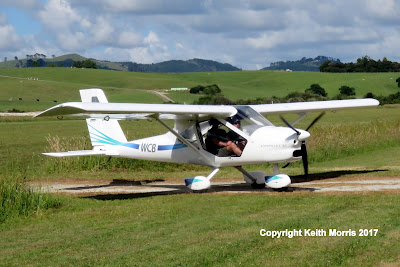 and Warren Butler flew his A 32 Foxbat ZK-WCB (his initials) up from Mercer. 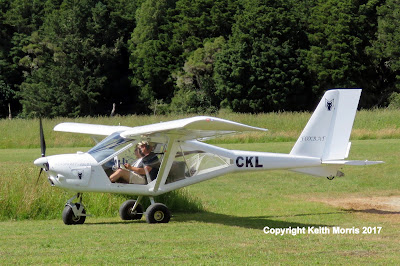 while Steve Williams came the other way, from Dargaville in his A 22 Foxbat ZK-CKL2 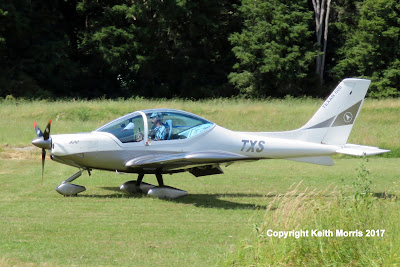 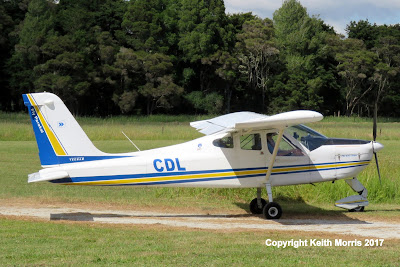 and Aerodrome IT Systems Tecnam P 92 Echo Super ZK-CDL2 arrived from Parakai.  It has Fly Parakai on the rudder and is fitted with a ballistic recovery parachute.