Usually when you call into Kaipara Flats airfield the place is pretty quiet.  But another good thing about the Northland Microlight Club's flyin on a lovely day last Saturday was that a lot of the local sport aircraft were outside: 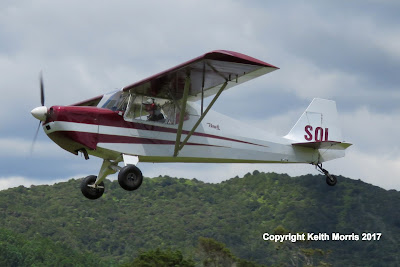 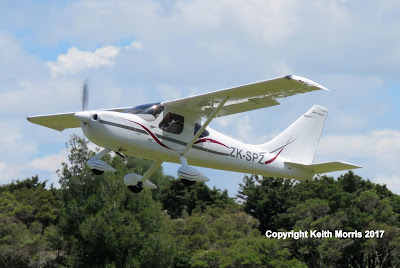 Tim Harrison took his Glastar Sportsman 2+2 ZK-SPZ out for a local flight after the BBQ. 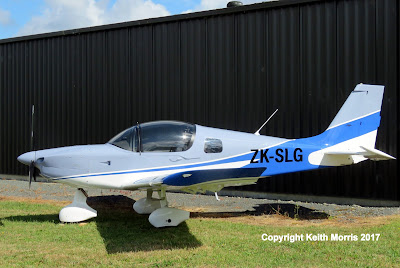 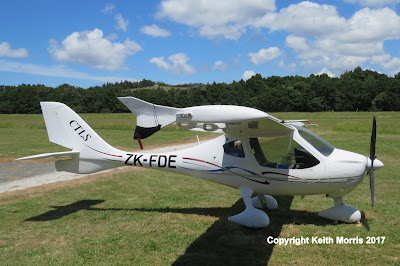 Also out of the hangar, the first time I had seen it outside, was the locally owned Flight Design CTLS ZK-FDE2 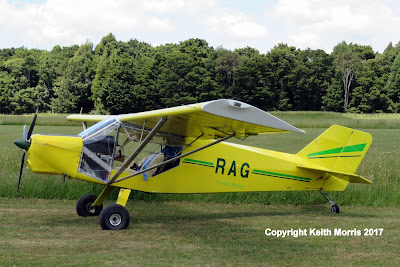 And while not locally based (it is normally hangared at Dargaville), RANS S6 ES ZK-RAG3 is owned by Harvey Carran who has his own farm airstrip very close to the Kaipara Flats airfield.


I reckon that's it from Kaipara Flats for a while.