Peter Frank Dyer
Passed away peacefully on July 7th 2017.
A private cremation has been held.

Family and friends are invited to a celebration of Peter's life at his Rangiora Airfield hangar on August the 5th at 12.00pm.

Peter was very well known and respected in the NZ aviation scene especially in the home built/amateur field.

Peter has built, owned and operated a number of aircraft including the following
The Druine D.31 Turbulent ZK-CAF. 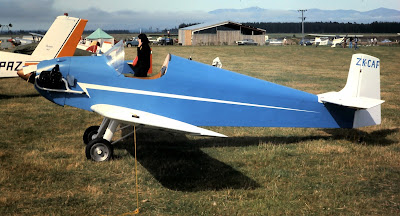 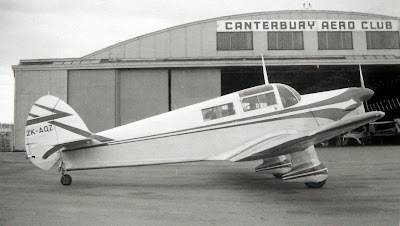 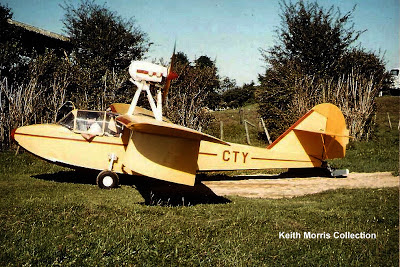 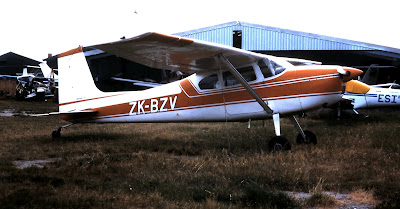 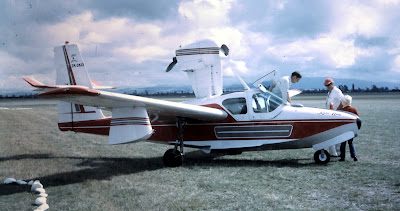 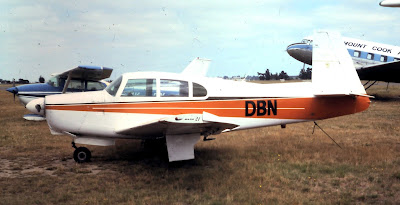 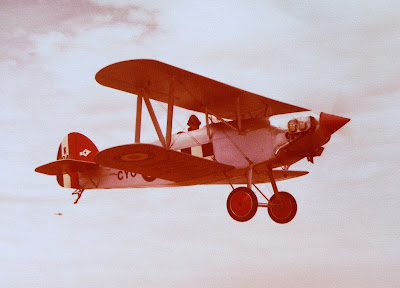 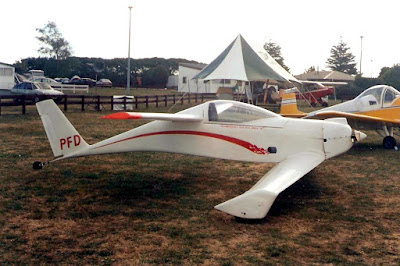 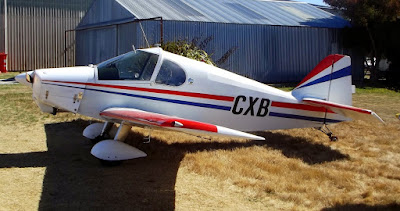 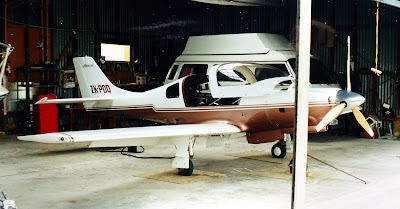 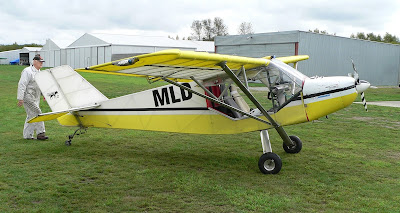 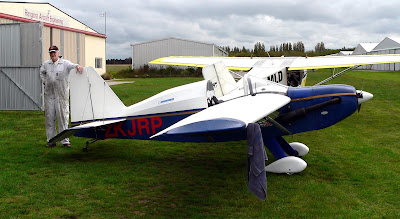 Peter would talk for hours about his aircraft and loved being in the photographs - as in the two shots above.
I also believe he did some work on the Hatz Biplane and no doubt helped out on many other projects.