Sometime around 2013 Doug King of Lite Flight Green NZ Ltd, based at Pukekohe, became the New Zealand agent for Aeroprakt and he has been quite active in selling Foxbats with another 9 aircraft imported since that time.  All of these recent imports have been the upgraded A 22LS models. 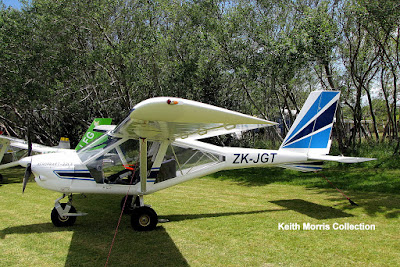 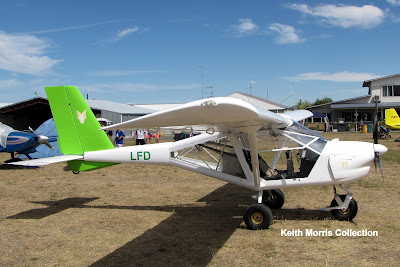 ZK-LFD (c/n 198) was registered to Lite Flight Green on 16/1/14.  On 1/9/14 it was sold to Paul and Sarahanne Brown of Dannevirke.  More recently it has returned North to the Auckland Flying School Ltd of Pokeno, being registered to them on 25/1/17.  It is photo'd above at the 2014 SAANZ flying at Bridge Pa, Hastings, on 8/3/14 where it was doing a demonstration of glider towing. 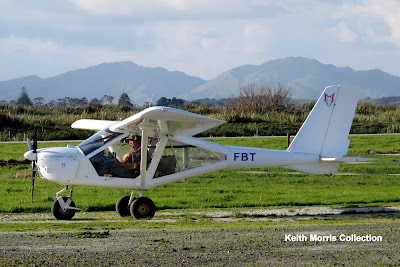 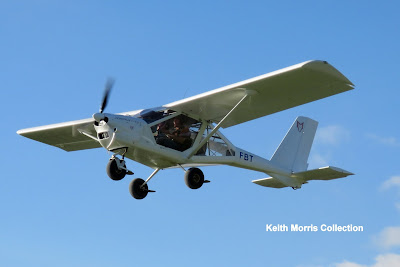 On take off showing the Foxbat's big wing. 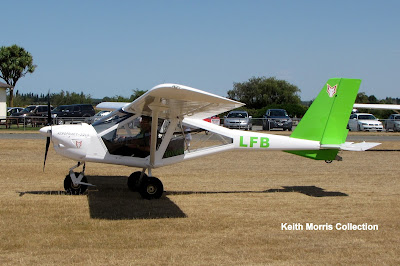 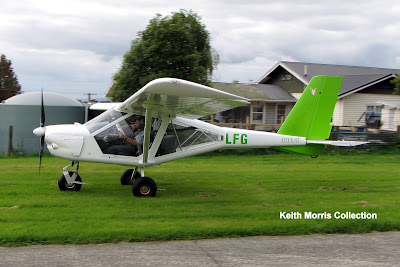 Doug King imported a replacement Foxbat for the CC Aviation Group of Auckland to replace their earlier ZK-LFG and it was registered to the group (Jon Farmer and Peter Beer) on 6/3/15 as ZK-LFG2 (c/n 227).  It is photo'd above on the Pukekohe East airstrip on 2/5/15, looking very similar to its predecessor. 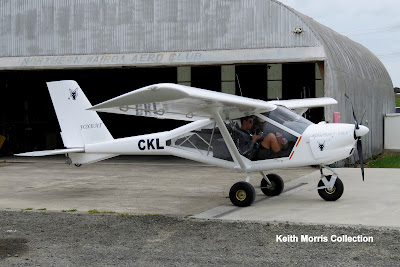 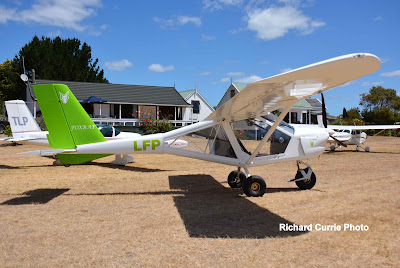 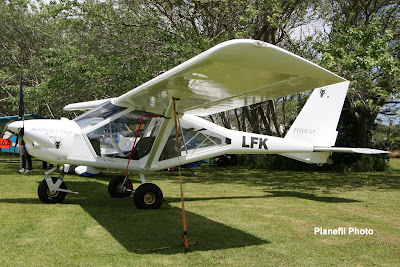 I am sure that we will see more Foxbats in New Zealand in the future, and then there is the new A 32 Vixxen which is a development of the Foxbat, and of which Doug King has imported an example as a company demonstrator.