As well as 8 Vans aircraft I think there are 4 Tecnams also based at North Shore.  A couple of them were out on 30 June: 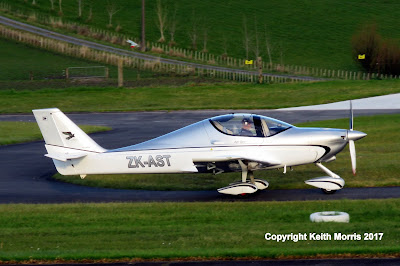 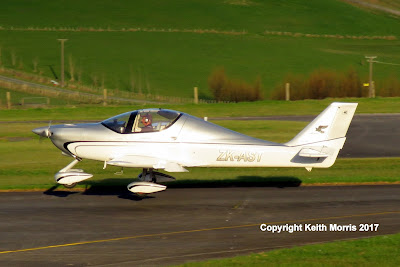 and he headed off with the late sun reflecting off his aircraft. 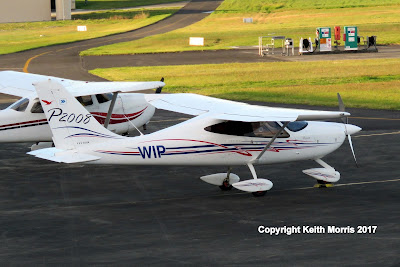