It was nice to be able to have a special afternoon tea at Mikano Restaurant this afternoon, and it was great that we got a window seat overlooking the helipad. 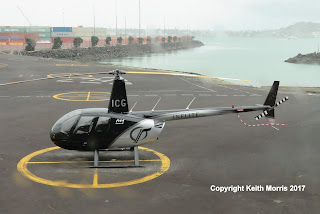 Not a lot was going on as the rain came down.  The only helicopter out in the rain was Inflite's Robinson R 44 Raven II ZK-ICG which has been posted by me on this blog previously (see http://nzcivair.blogspot.co.nz/2016/11/robinson-r-44-at-mechanics-bay-today-1.html ), but I have not had the viewpoint from Mikano before. 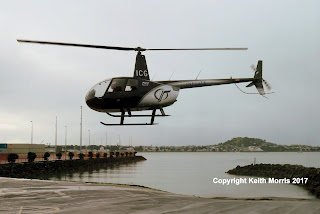 Fortunately the rain stopped and some tourists came along and went for a short local flight. 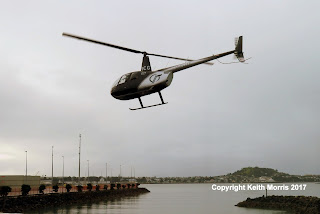 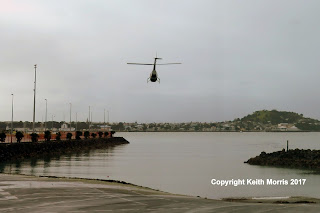 and out to the harbour around the container terminal... 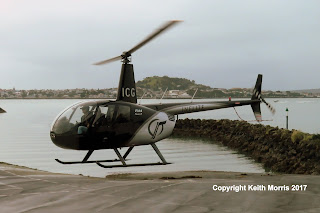 then back to the helipad.


Oh, and the afternoon tea was very tasty too.