I thought I would follow on from my earlier posts on Aeroprakt A 22 Foxbats of New Zealand with the A 32 Vixxen, as it is a development of the Foxbat.  It is also a design of Yuri Yakovlev and it first flew in January 2014. 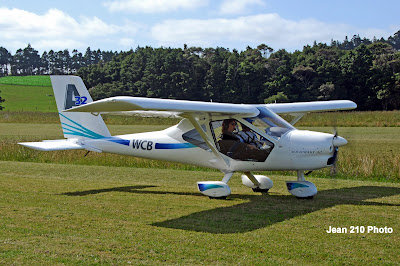 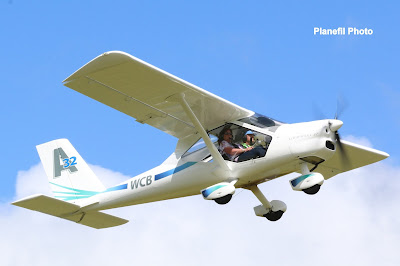 ZK-WCB has twin control yokes, Cessna style, but the Vixxen can be optionally fitted with a central Y stick.