Today I offer a few shots taken in the Solomon Islands recently by Jeremy Rutherford.
I am breaking our own rules by posting aircraft with no NZ history. 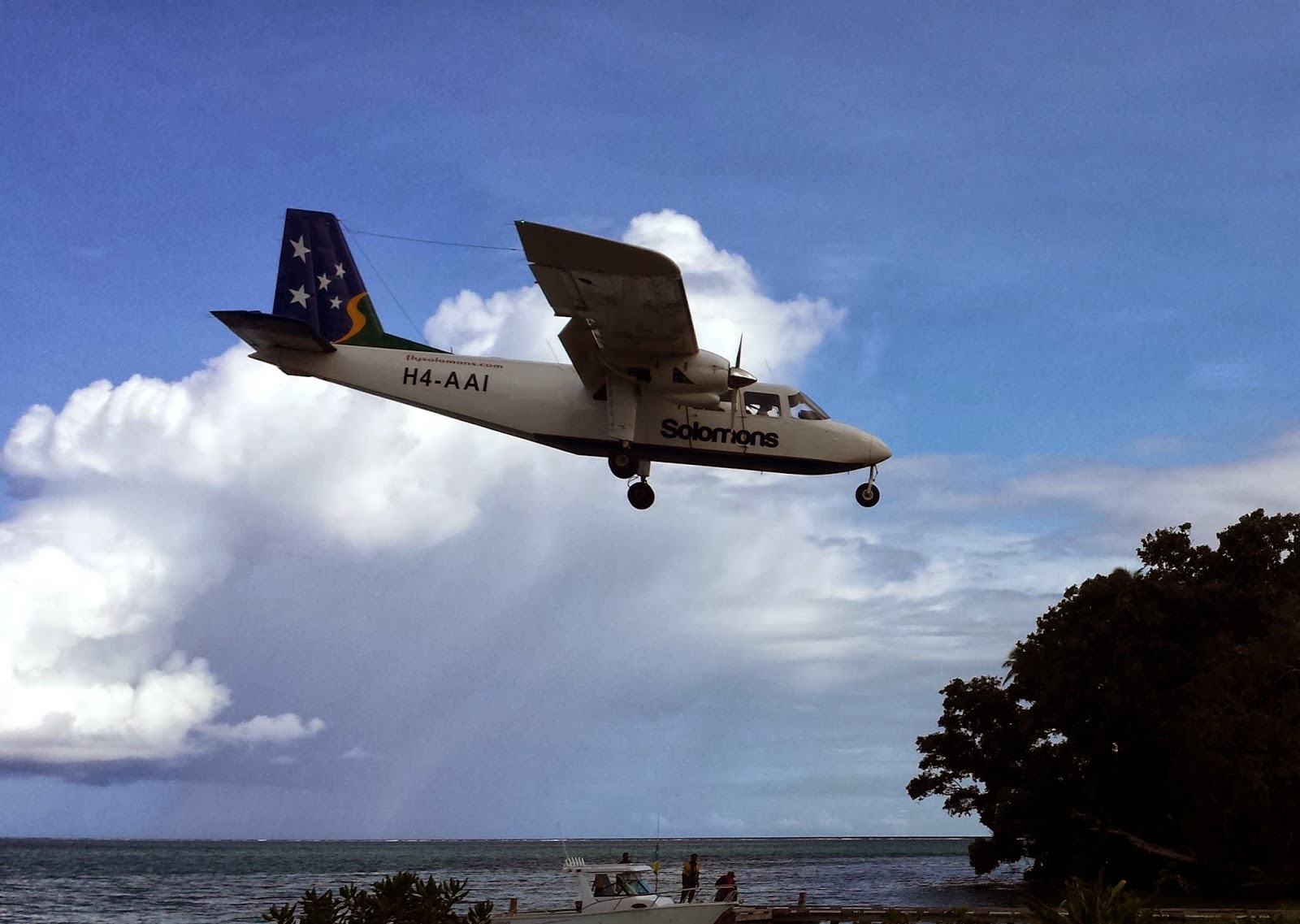 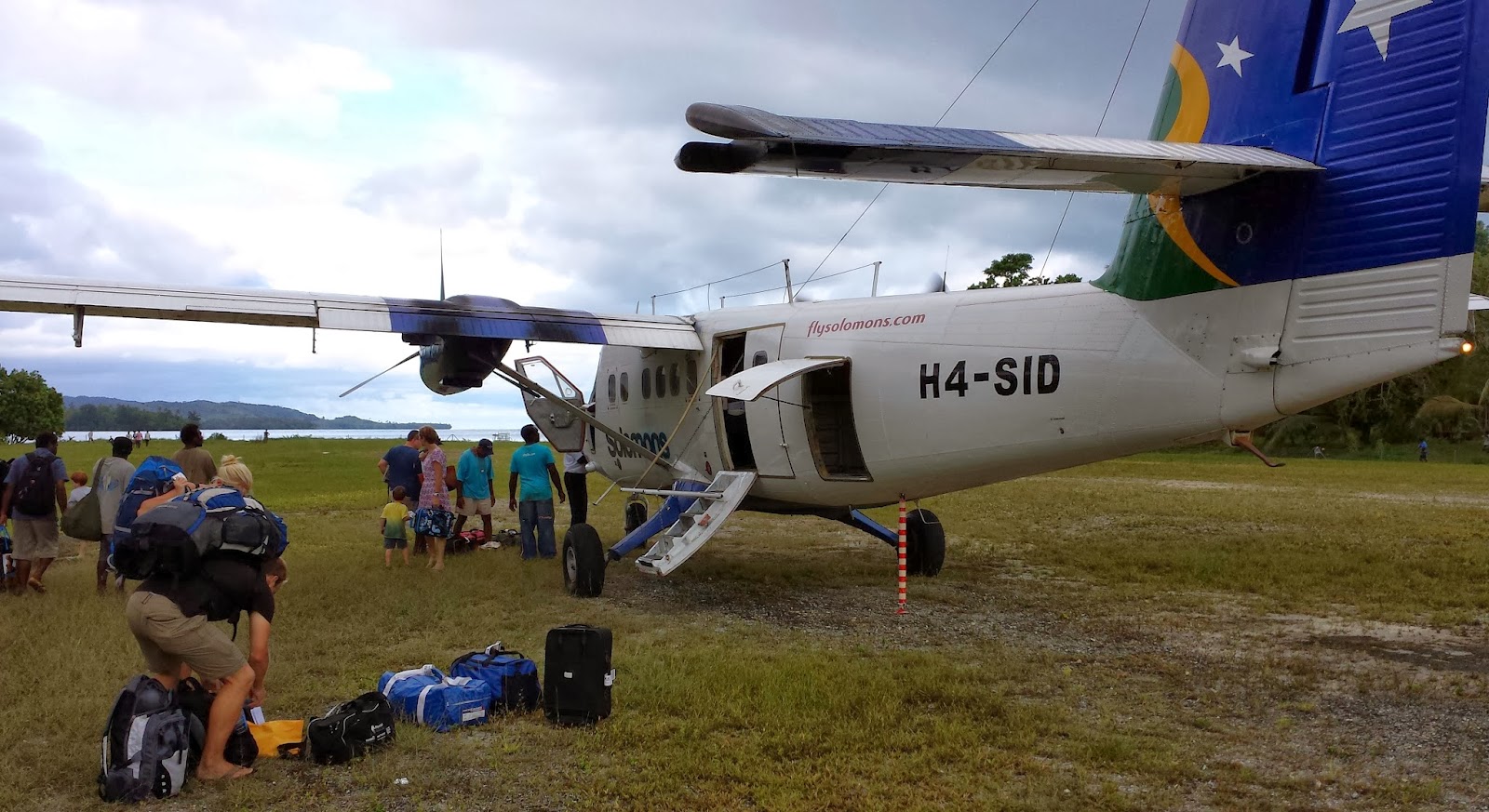 Above : self check in for the baggage.
The De Havilland Canada DHC-6 Twin Otter H4-SID (c/n 442) was  built as 3B-NAB for Air Mauritius. Other operators include Air Melanesia as YJ-RV9; then it passed through Australia as VH-XFE on its way to Talair at Goroka as P2-RDZ before returning to VH-XFE with Flight West Airlines and some time with Aeropelican Airlines. It went to Solomon Airline in November of 1994.

The Hughes OH-6A Cayuse N220CM (c/n 0969) was listed to Patrick Murphy on the US register.
It was cancelled on 23-12-97 as exported - rumour has it that it was impounded by the Solomon authorities as it was believed to be bound for Bouganville.
It was built for the US Army and wore the 67-16584 serial 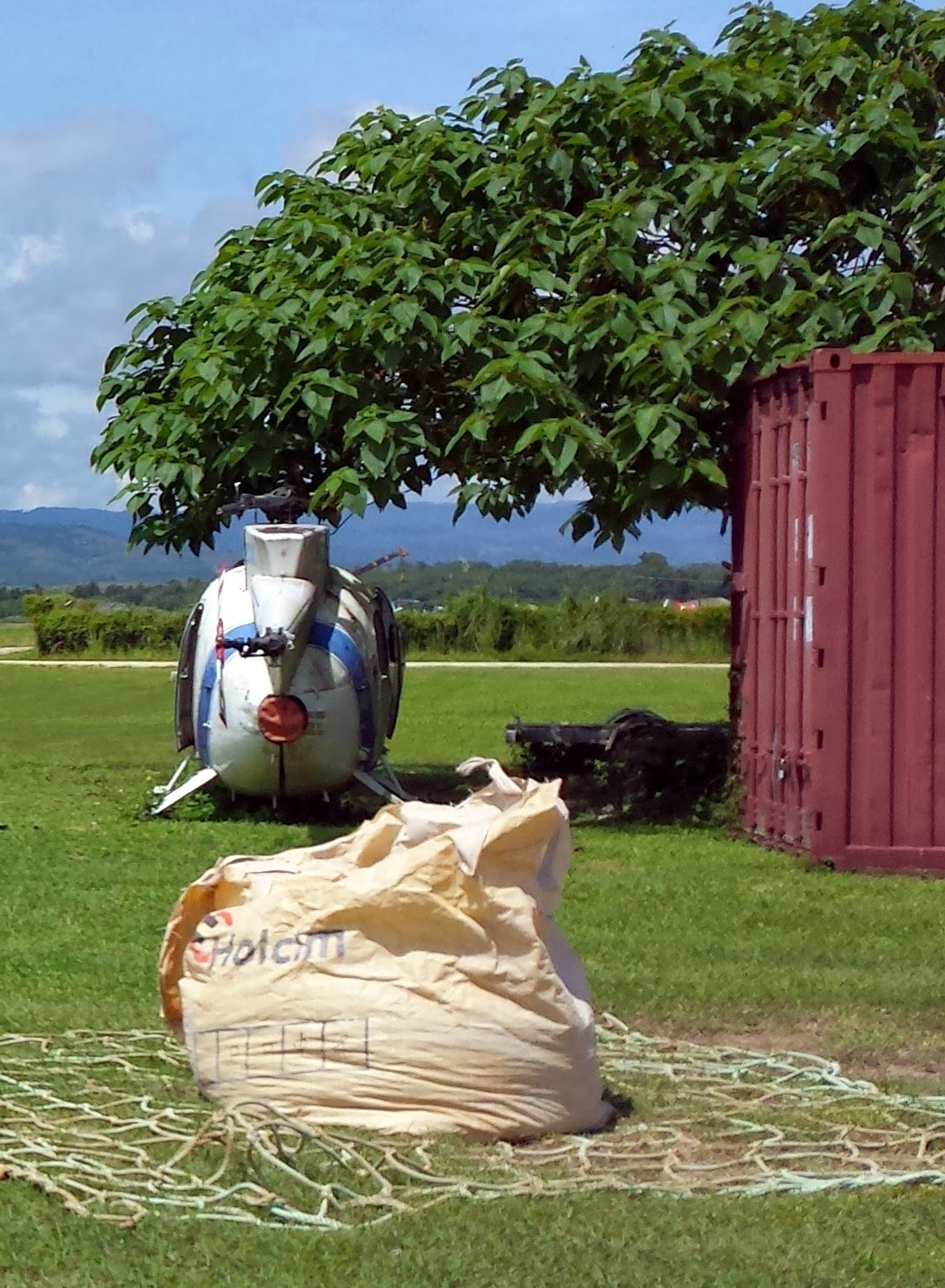 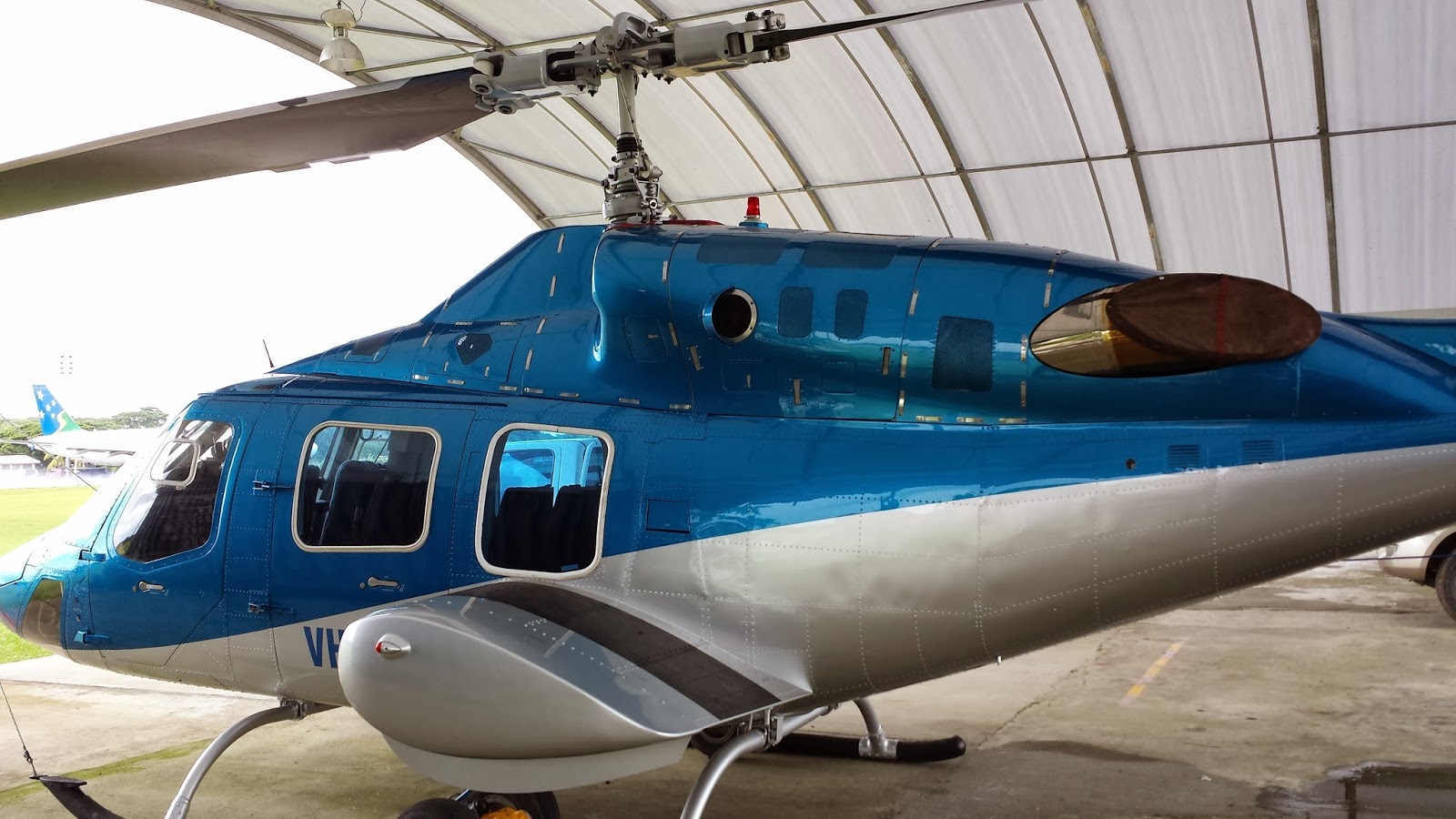 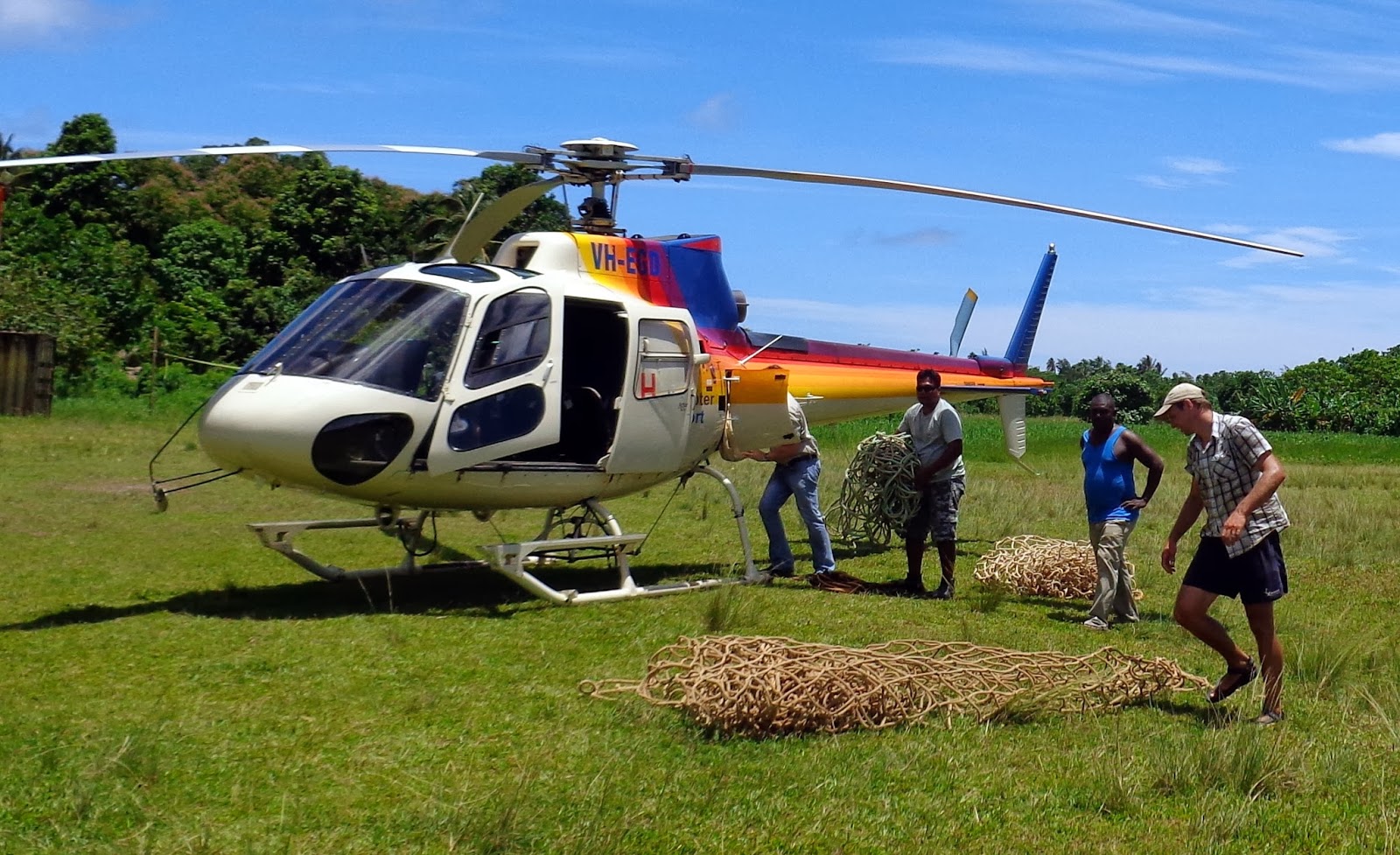