A couple of different aircraft from North Shore this afternoon. 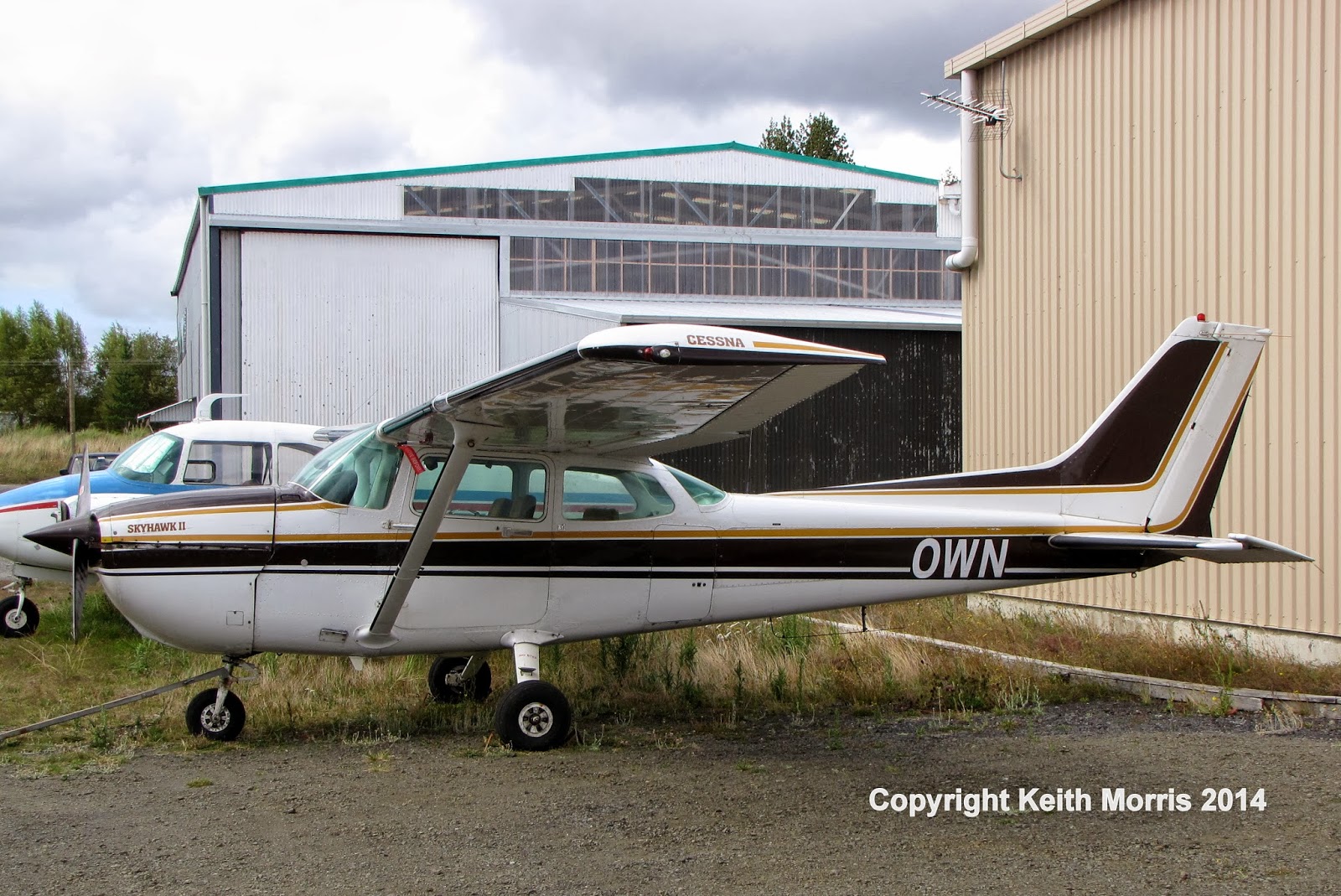 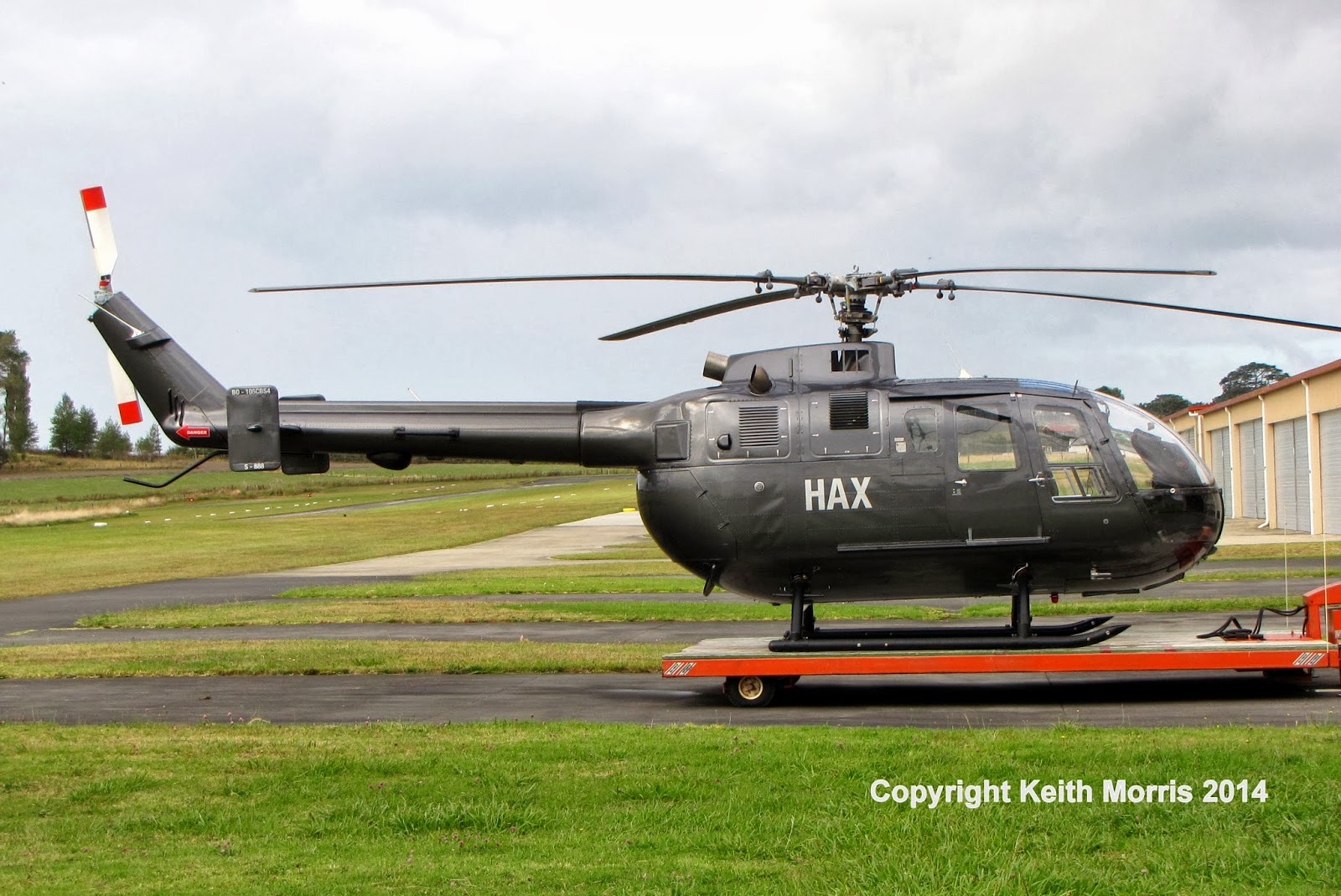 And MBB B 105 CBS-4  ZK-HAX has been registered to North Shore Helicopters since 17/7/12 but this is the first time I have seen it.  It is also an exotic import, having previously been P 793 with the Dubai Police Air Wing.