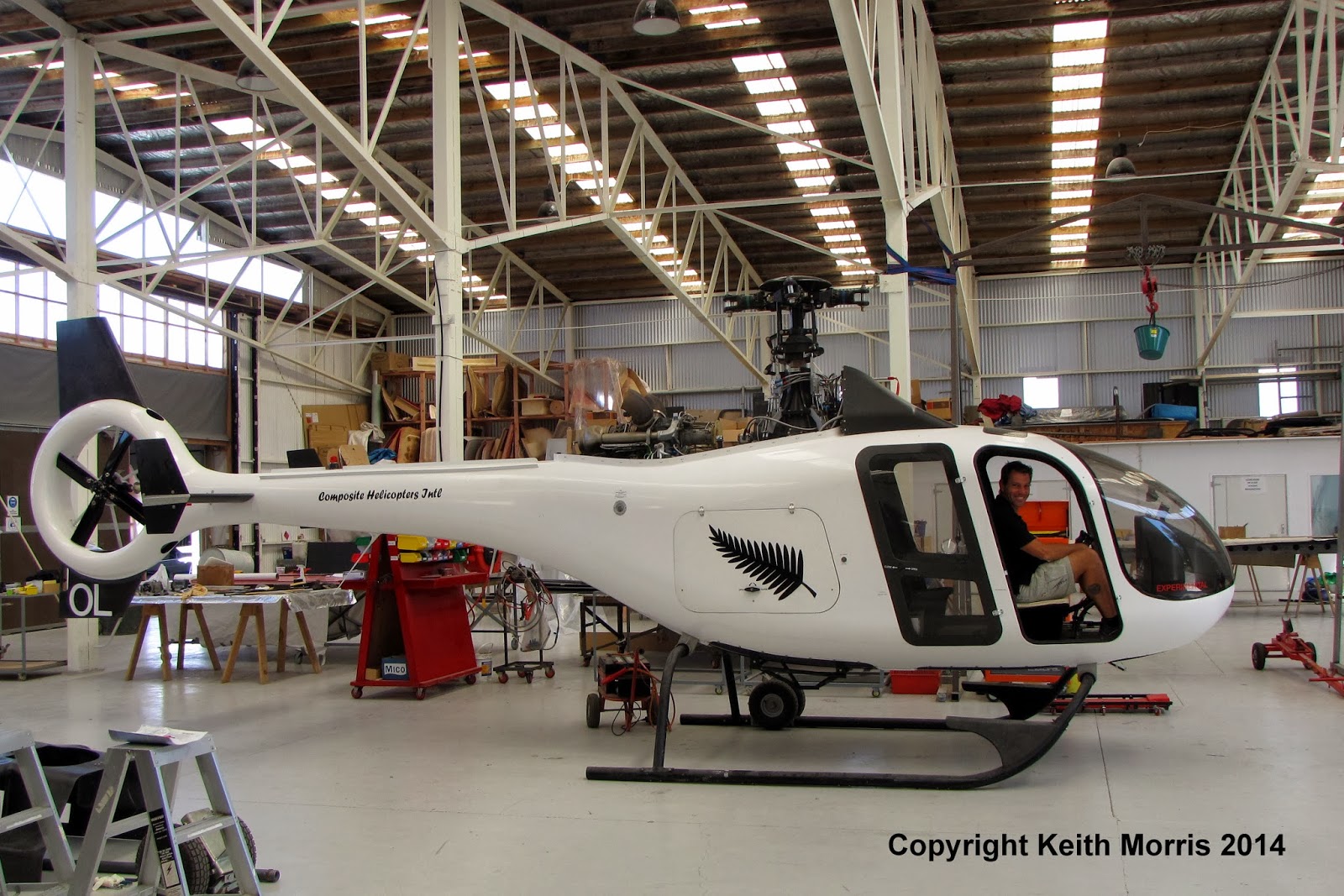 Progress is good and test pilot Norbert Idelon bought me up to date.  All is ready and awaiting the new composite main rotor blades that are being manufactured in-house.  That's Norbert anticipating his test piloting in the cockpit. 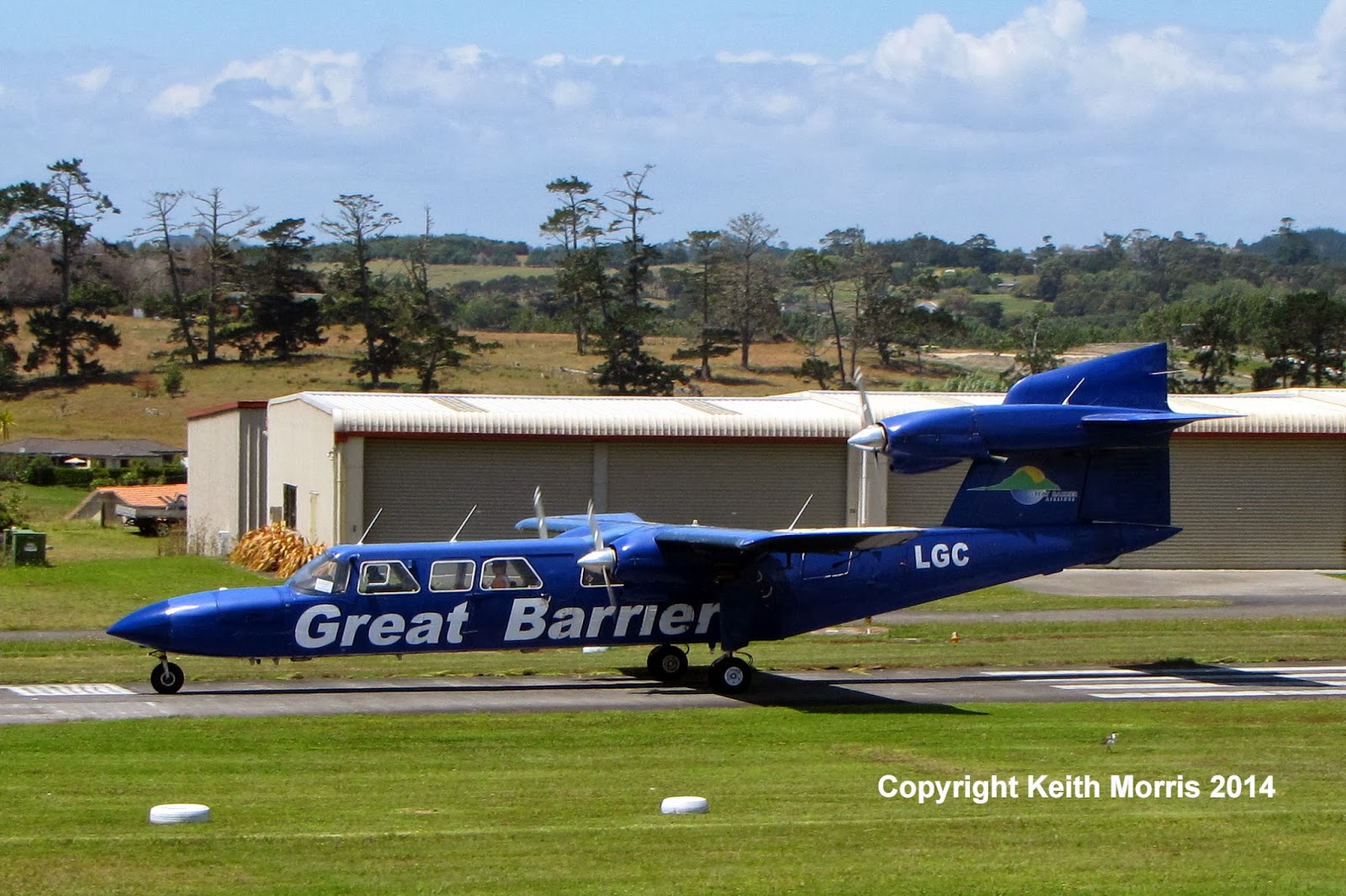 But on a lovely day there is always other activity going on.  Great Barrier Airlines Trislander ZK-LGC took off to reposition at Auckland International. 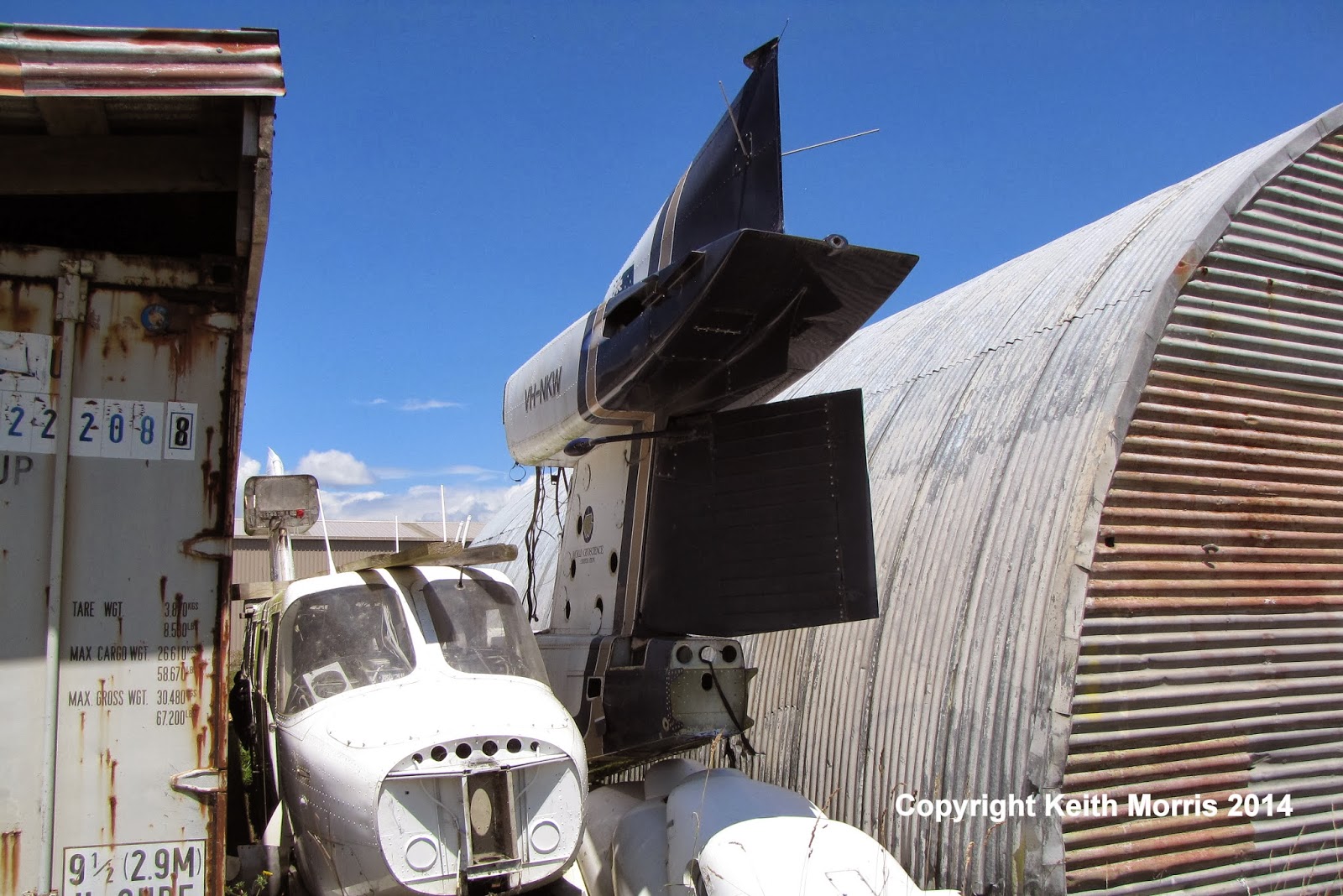 North Shore is Trislander Central, with Great Barrier's red ZK-LGW parked on the apron, with the sad ZK-LOU behind.  And in open storage between a couple of hangars were more Trislander bits, including the fuselage of VH-NKW and another Trislander fuselage. 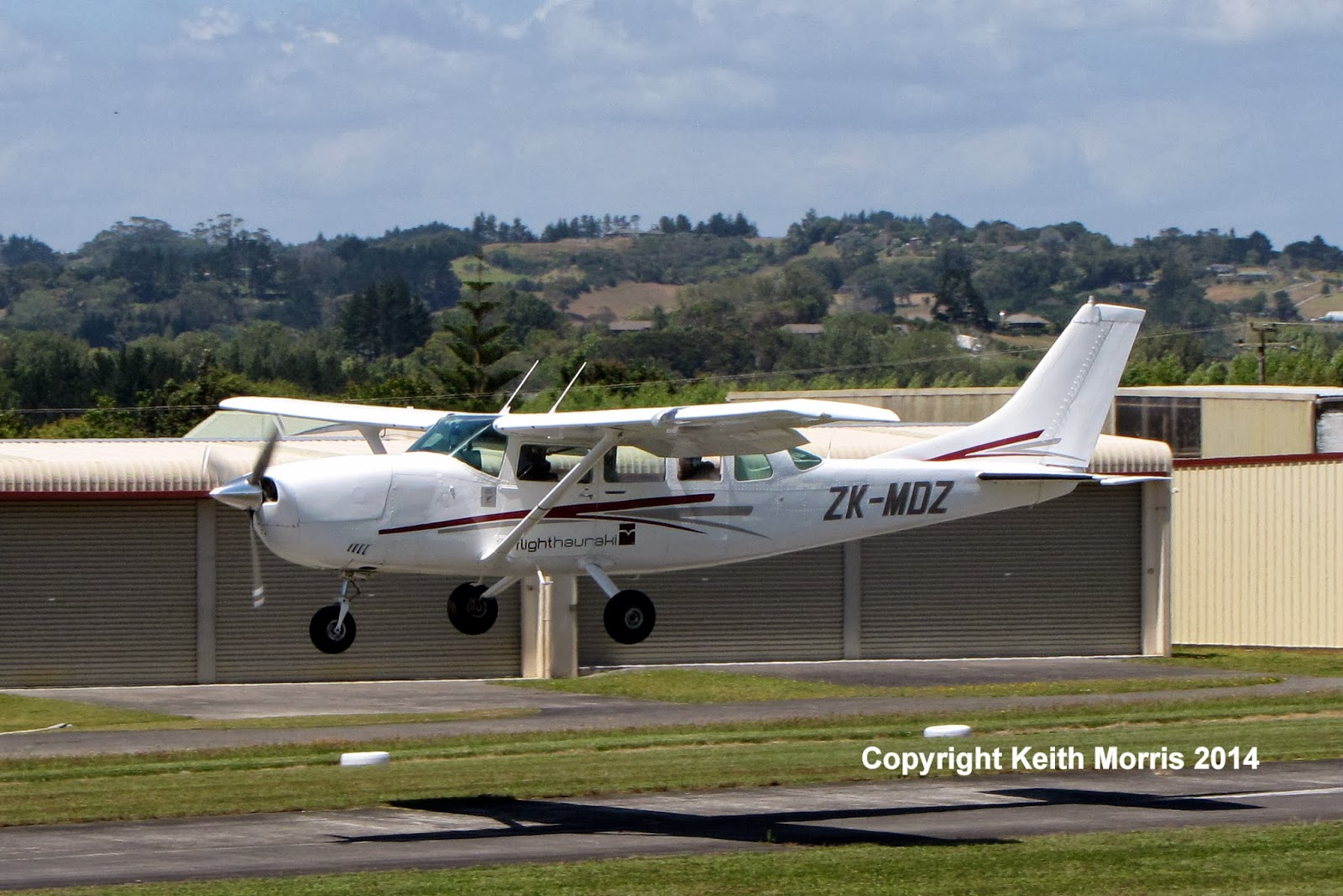 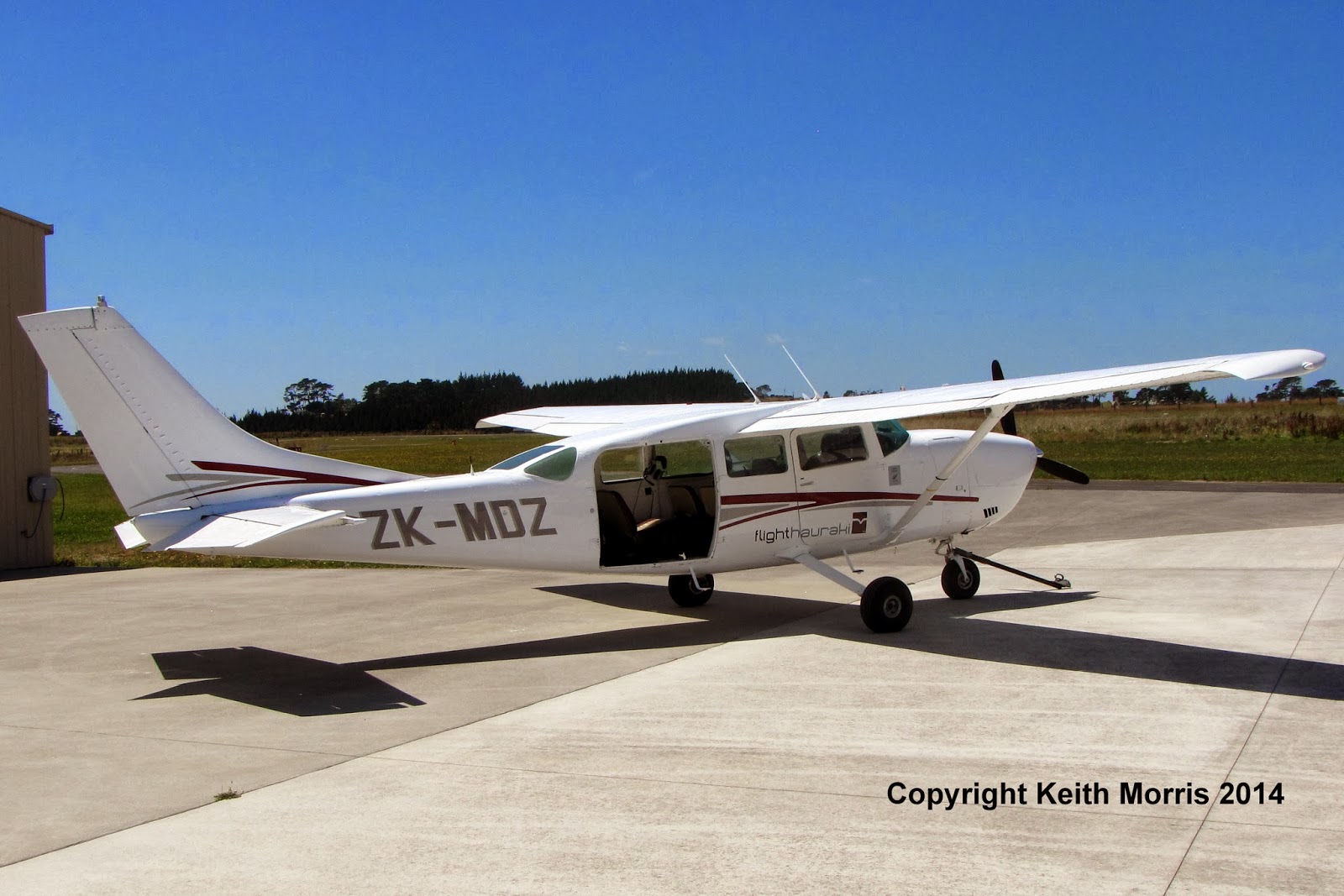 I had seen it orbiting over the North Shore earlier in the morning and it turns out it was doing air to ground photography. 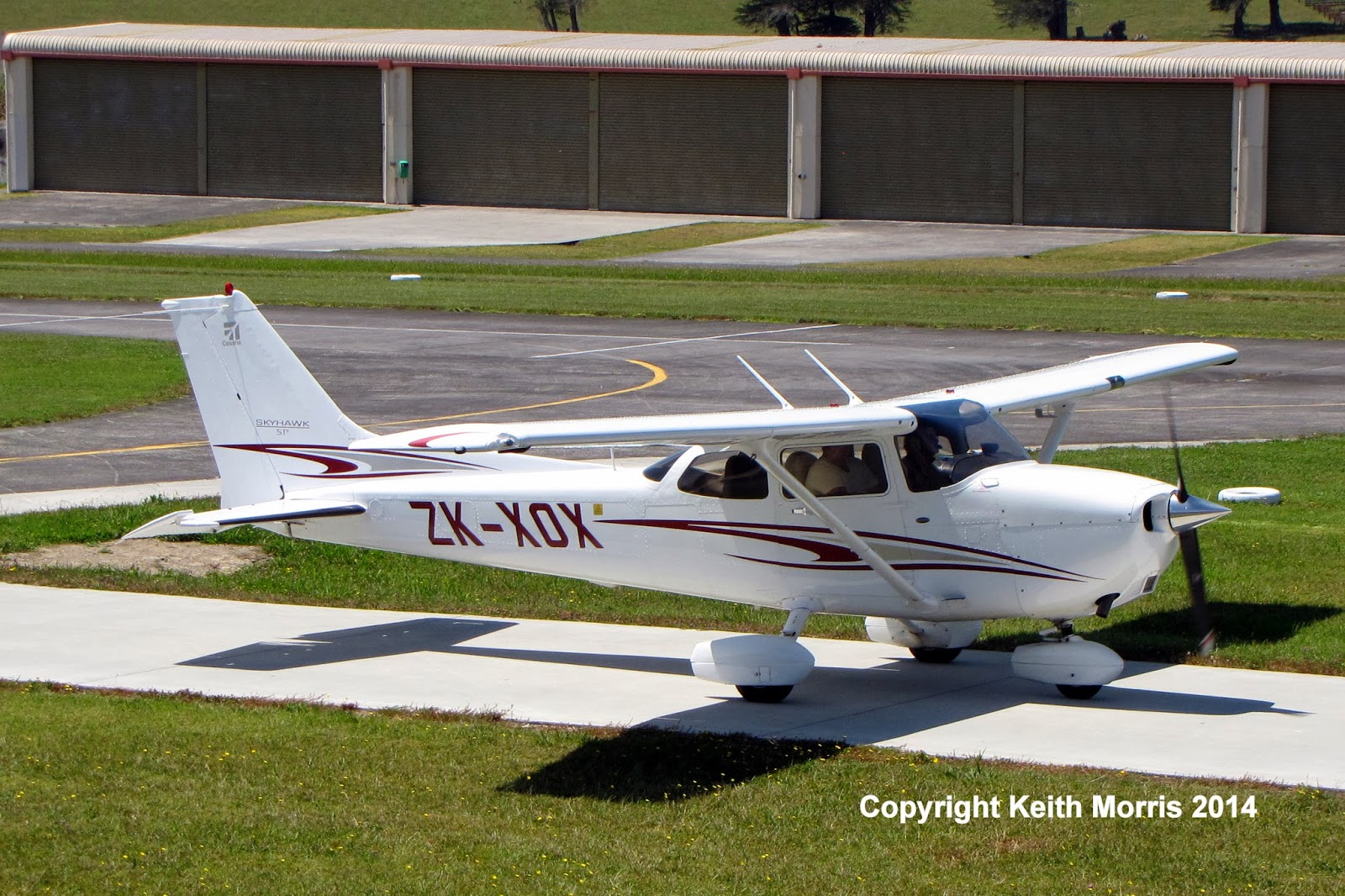 Cessna 172S ZK-XOX was a new one to me, but it turns out to be owned by a Waitakere owner and is based on the field.  It was first registered on 16/11/05 so it has been around for a while. 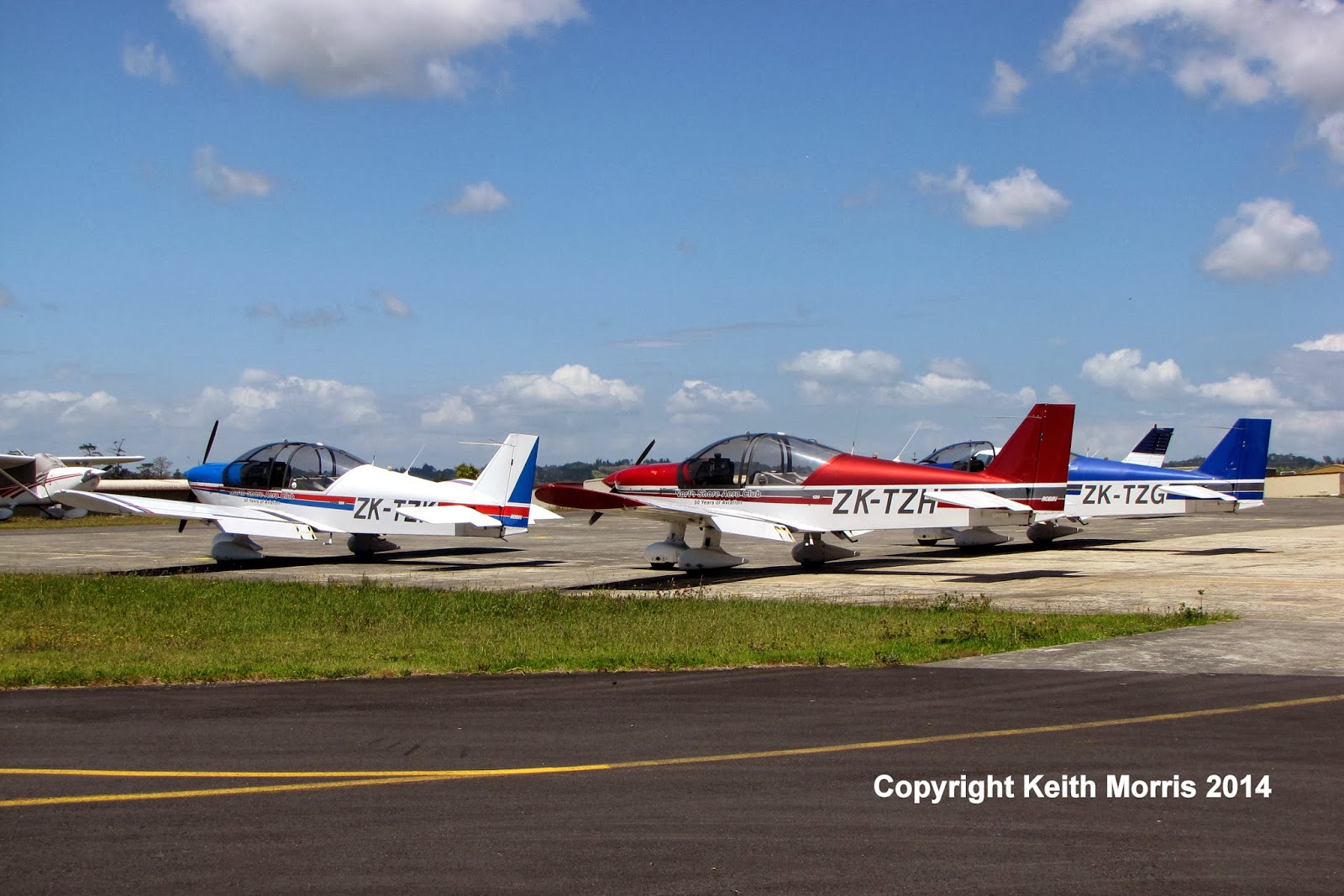 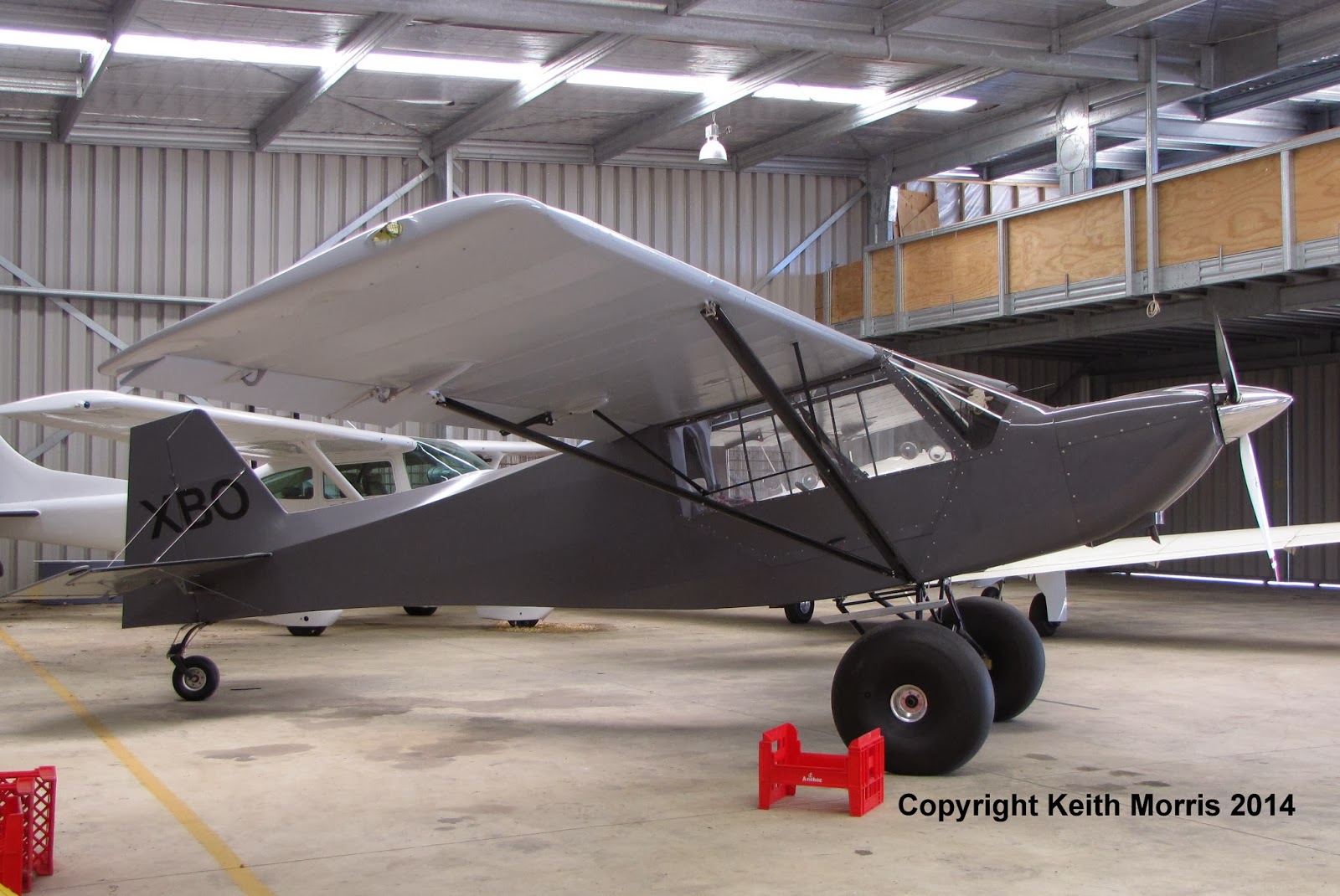 And finally a surprise in the North Shore Aero Club hangar was the Rans S 7 Courier ZK-XBO, a long way from its Outram base.  That is one chunky aeroplane!