Vince Gardner has kindly sent in some pics of recent events involving himself and the Fletcher FU24-950 Walter powered ZK-DJE (c/n 176).
An earlier posting from Vince can be seen at :-
http://nzcivair.blogspot.co.nz/2012/07/two-busy-days-at-fox-glacier.html
On this occasion ZK-DJE (as seen below in the early morning) was flown from Fox Glacier :- 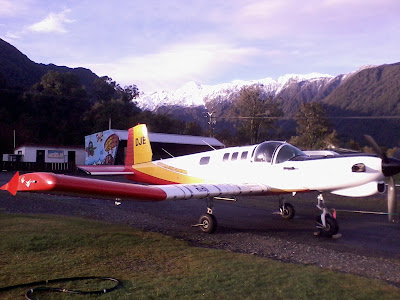 for a refuel at Hokitika.

and then on to Nelson for an engine exchange.
Below is a Walter engine as it comes out of its crate.
Did you know that Walter Engines were acquired by GE in 2008 ?
http://www.flightglobal.com/news/articles/ge-to-launch-improved-version-of-walter-m601-225278/ 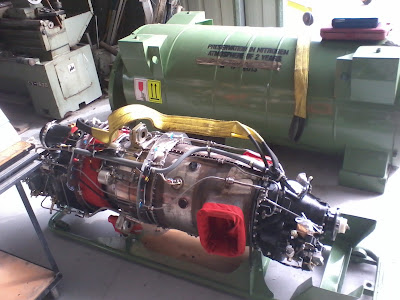 Below - ZK-DJE in the engine test bay at Nelson Airport.
Note the chain to the anchor block. 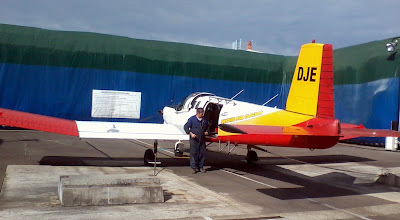 Then over to Motueka for the annual "Good Vibes".

Below : On climb out in ZK-DJE from Motueka we have this view across Tasman Bay to Rabbit Island with Nelson City beyond.
"The new engine is running really well, with a noticeable difference in performance".
Below we see Mel Laird, a student, who one day hopes to fly the 750XL.
For some video footage from "Good Vibes 2013: see:-
http://www.youtube.com/watch?v=bU2Eh9CPwS0 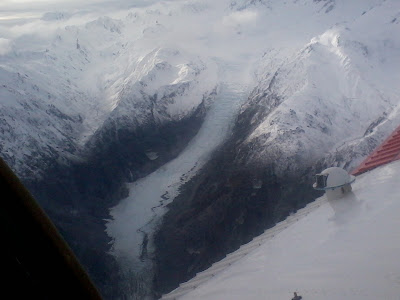