I remember when. The Ob came to town. 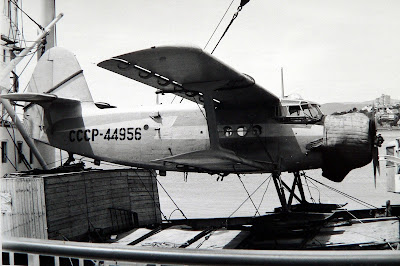 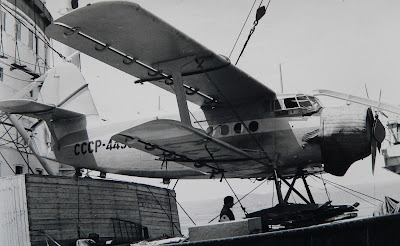 Below are two shots of CCCP-44956 being assembled on the ice.
As nicked from the aviaforum.ru 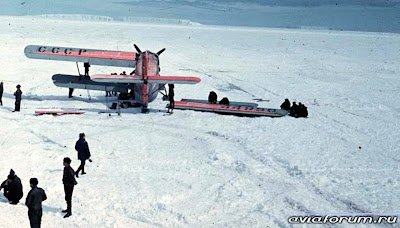 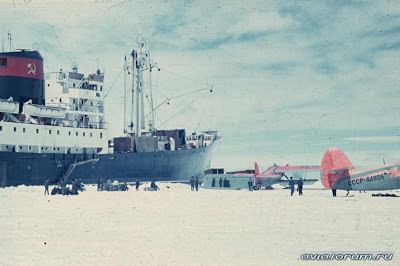