The recent sale of ZK-EDA got me thinking about posting an update on this nearly 40 year old VP 1.  It has lasted well over a long and varied history. 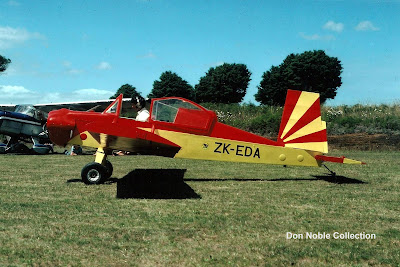 The above photo of ZK-EDA as it originally appeared was taken at the 1976 AACA flyin at Kaikohe by Don Noble.  I did not have a photo of it in its original scheme in colour until Don Noble came up with this photo. 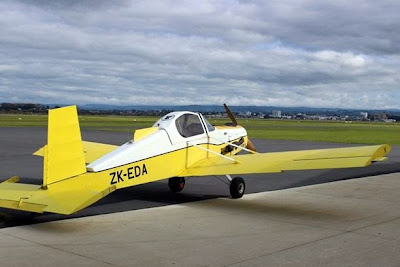 And these 2 photos show ZK-EDA in its most recent incarnation, now with a Rotax 582 motor up front. 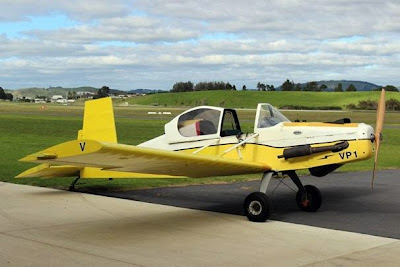 Ownership of ZK-EDA was transferred to Gary Whatmough of Hikurangi on 16/8/13, and is now based at his farm airstrip just North of Hikurangi.