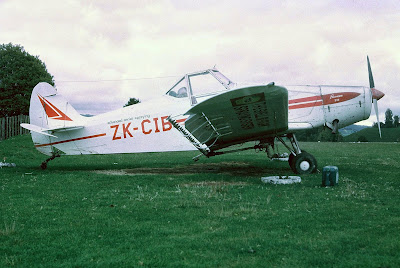 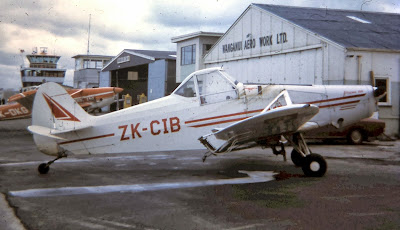 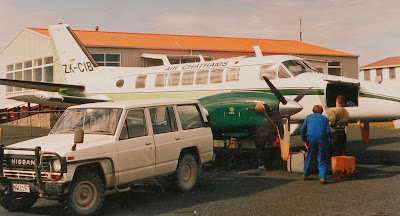 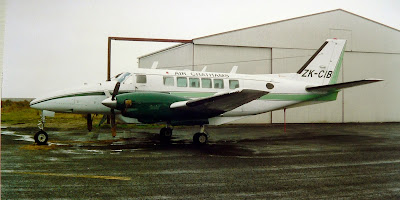 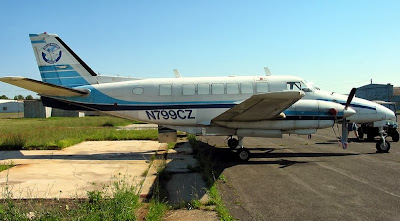 ZK-CIB3 at Chathams on a fairly average looking day - meteorologically speaking.
Posted by Dave Paull at 20:54