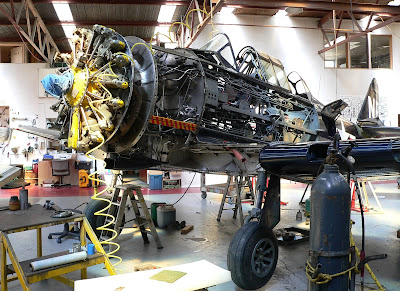 After some time out of the air, hangared at Wanaka, the North American NA88 Harvard III* ZK-ENE (c/n 88-14678) is coming together nicely with Southair at Taieri. It appears to have a replacement port wing. It is currently listed with Mainland Air Services (2010) Ltd, and is for sale if you are interested.

In at Southair at Taieri was Cessna 152 ZK-FGC (c/n 15282207) from Mainland Air - in temporary tail drag mode - with a leaking nose wheel oleo being attended to. 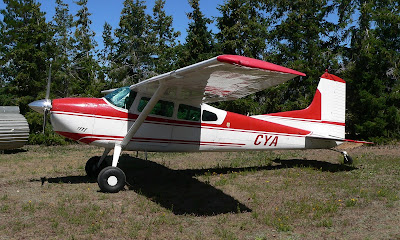 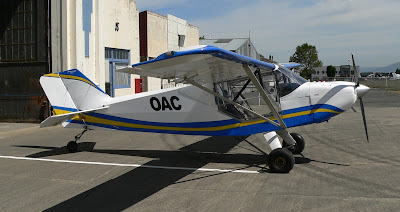