In the last week or so I have come across many helicopters. Here are three of them. 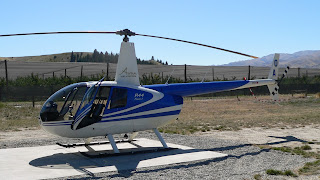 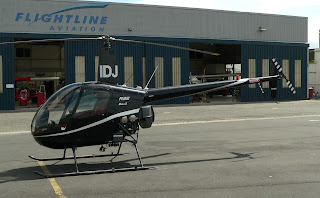 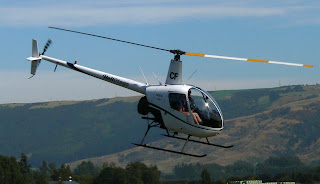