The following was received from Bruce Cooke (ZK-CKE).

"Gidday,
You guys may want to post some pics of the beach landings on the Civil Aircraft Blog. Here Are a few I took at Gibsons Beach (Travel Courtesy of ZK-DBY)Please credit pics to me.
27 aircraft landed on the beach this year, a new record. The shape of the beach has changed dramatically since last year. where we parked on the sand near the northern cliffs has been scoured away to reveal a large sandstone shelf with rock pools and fractures. Probably due to the run of South Westerly Storms we had over Winter. Total official attendance (Those who paid landing fees) was 76, but we know there were over 200 landings (total, obviously several aircraft flew many times)over the weekend, so we suspect quite a number didn't pay (Cheap B*stards)."
Cheers,
Bruce Cooke
(ZK-CKE) 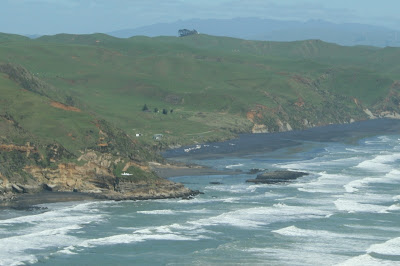 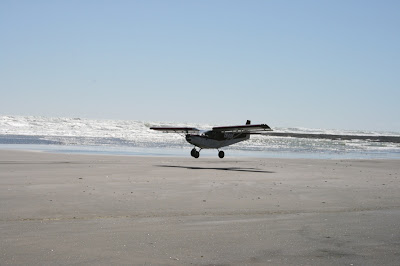 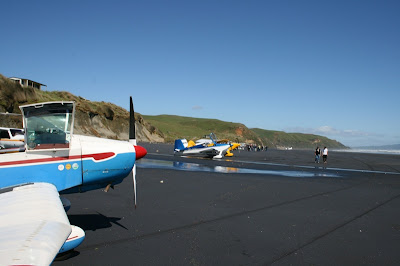 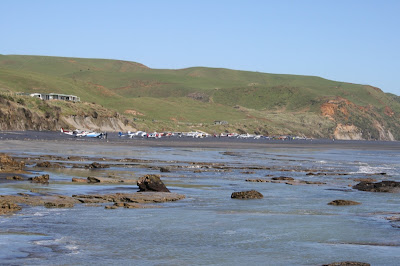 Photographs from Bruce Cooke (ZK-CKE).
Posted by Dave Paull at 16:43