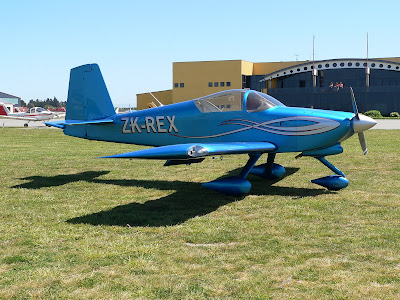 Rex now has a third such aircraft almost ready to roll out. My guess being that this will become ZK-REX5 in the very near future.