A visit to Taieri airfield today was rewarded with the latest addition to the Helicopters Otago fleet, the 5 bladed BK117D3 ZK-ICU2.     This was acquired new back in January this year. 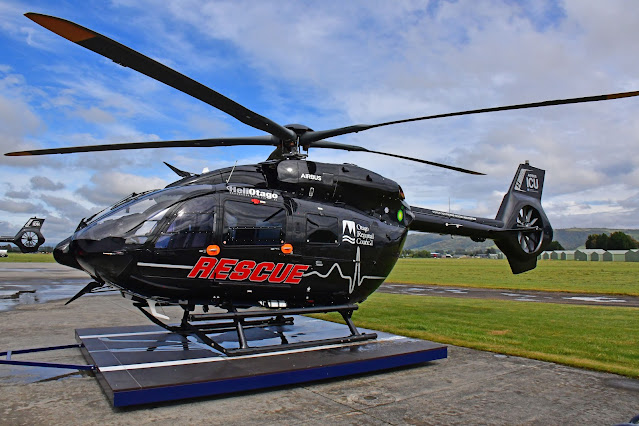 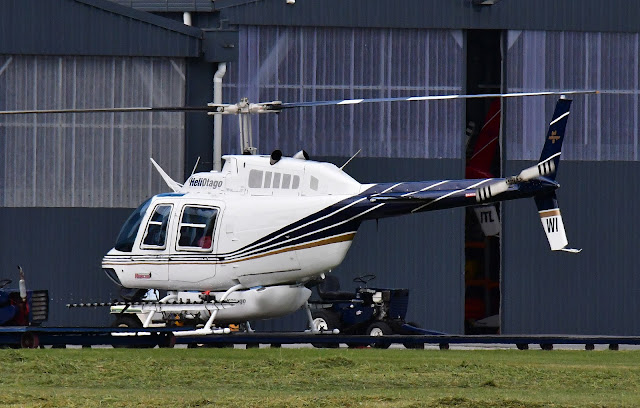 Near Riversdale at the High Country Helicopters base was the Bell 206B ZK-HQR which was added to their fleet this month.    This was originally imported from the Philippines in 1984. 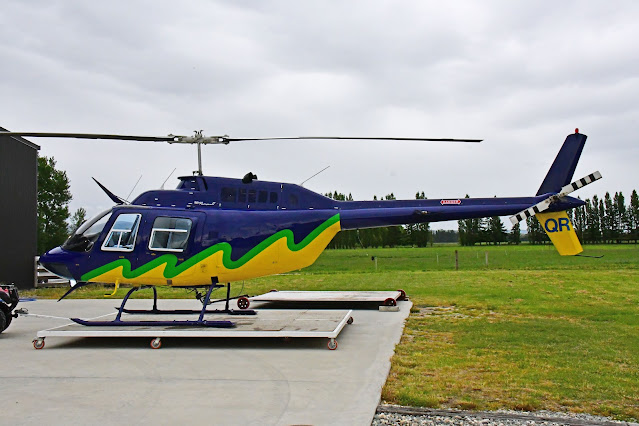 And at a very wet Queenstown AS350B2 ZK-HYA3 has been returned to Heliworks after completion of its lease to Fiordland Helicopters.   This was originally imported new as ZK-HQG3 in 2009. 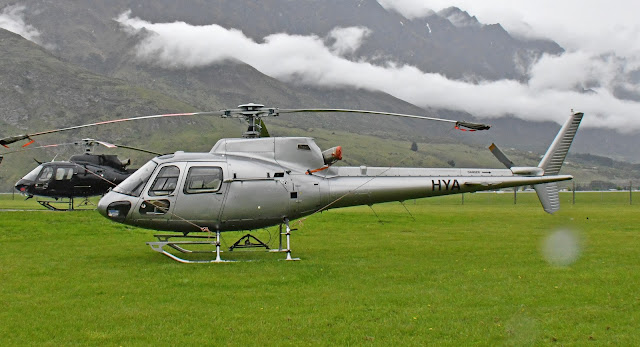