A visit to Tauranga Airport this morning revealed Midwest Helicopters' Hughes 369D ZK-HRF in for maintenance.   This was imported from Japan back in 2005 and has been with the Whanganui company since 2018.   It is the only 369D in their fleet which currently comprises 10 helicopters of 7 different types. 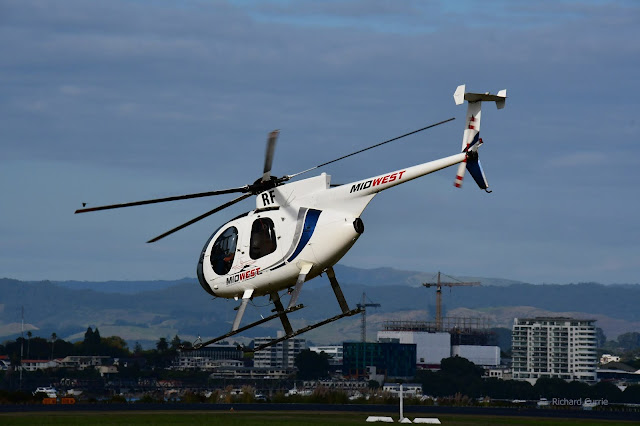 Also receiving attention was the Whakatane based Autogyro Europe MT03 Eagle ZK-RKG which hasnt been on this blog before.   It was imported new in 2007. 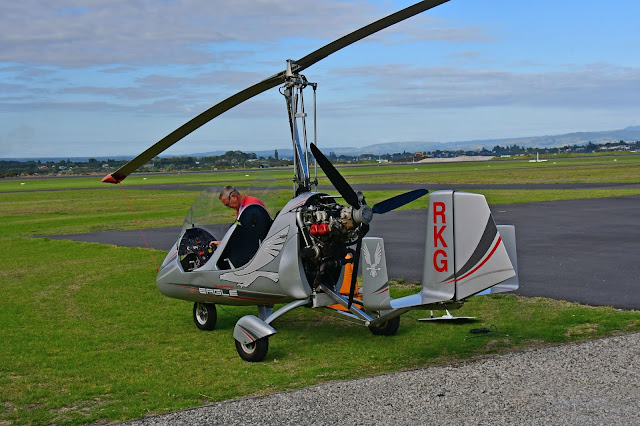 Down the road at Taupo the 1959 vintage Cessna 172A ZK-BPT which has languished unmarked for some 3 years after refurbishment has now acquired its registration and was being test flown.   It has been registered to Rotor & Wing Maintenance since 2003. 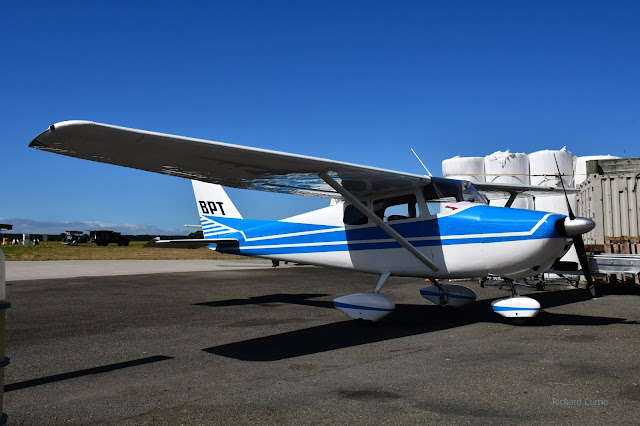