There was a good selection of aircraft parked out for public display at Rangiora on Saturday as part of the Canterbury Recreational Aircraft Club (CRAC) open day. 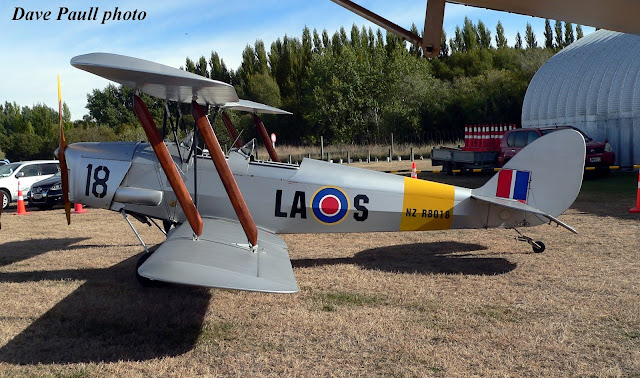 Flown in from Loburn Abbey for the day was the Fisher R80 Tiger Moth ZK-LAS (c/n 18) as listed to Ivan Campbell.
Also down from Loburn Abbey was the Ragwing Aero Storch ZK-RWB (c/n RW19) which is a ivan Campbell rework.
It started as a microlight class one as built by Wayne Wilson and Subaru EA81 powered and was first flown from Rangiora on 04-07-2004.
Ivan purchased it in March 2010 and has spent some years converting it to a two seater class two microlight, adding addition details and re-powering it with a Rotec R2800 radial engine.
See earlier posts on ZK-RWB here   https://nzcivair.blogspot.com/search?q=rwb 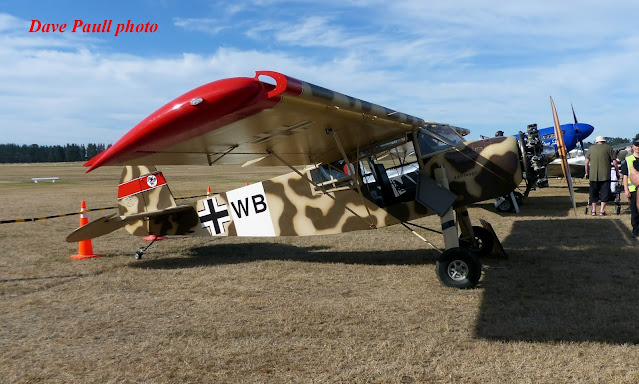 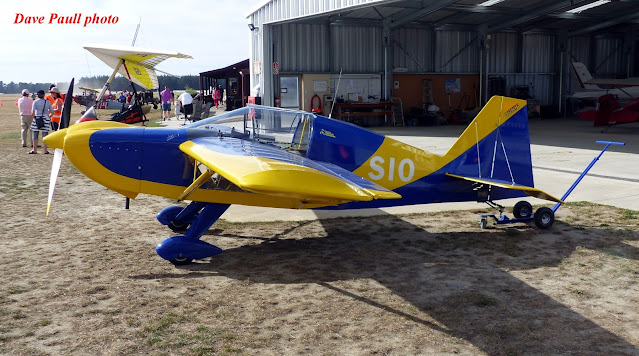 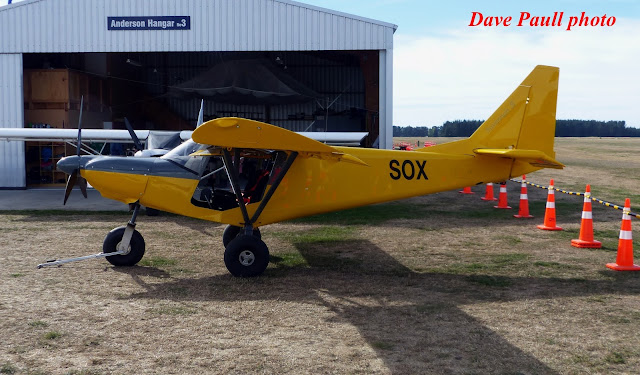 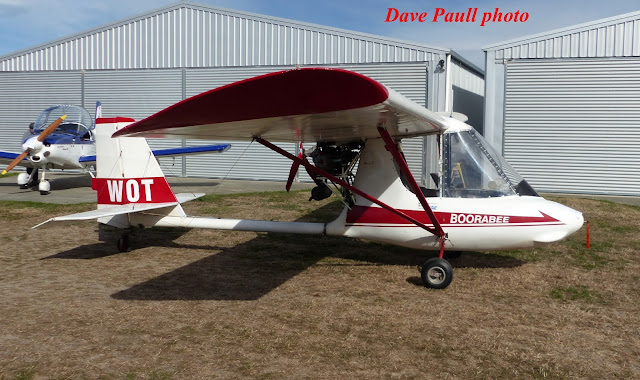