An overnight visitor to Pauanui was the very quick Tauranga based Stoddard Hamilton SH3R Glasair III ZK-MKP2.   This was originally registered back in 2008 and has had a scheme revision in the last month with its registration moved to the tail. 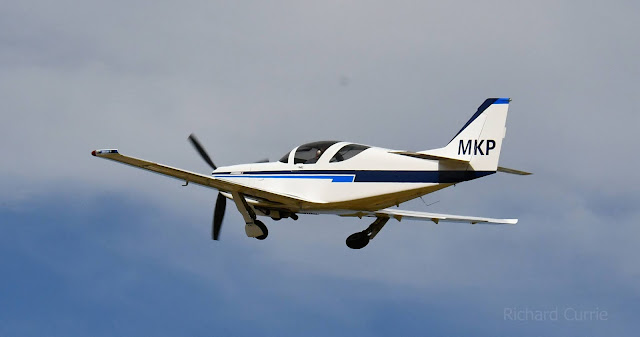 With the closure of the L3 operation at Hamilton Airport a number of their Cessna 172s have been sold locally, the latest being 172S ZK-CTQ2 which is now the 6th 172 in the Waikato Aero Club fleet.  It was originally imported from the US in 2013. 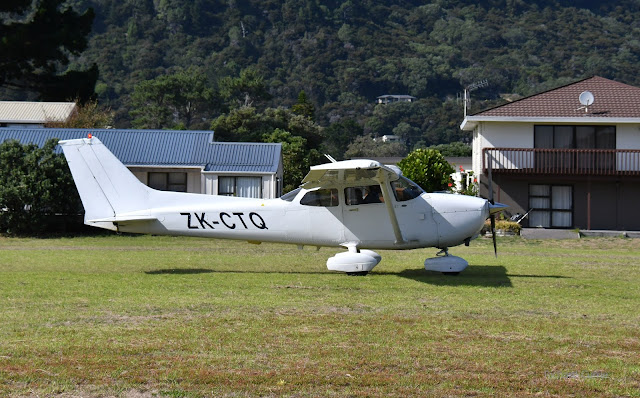 Also with the Waikato Aero Club is their last remaining Alpha R2160 ZK-WCD which has been in the club fleet since 2017. 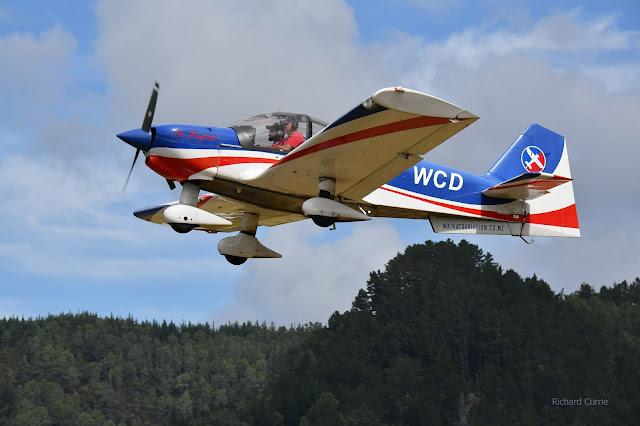