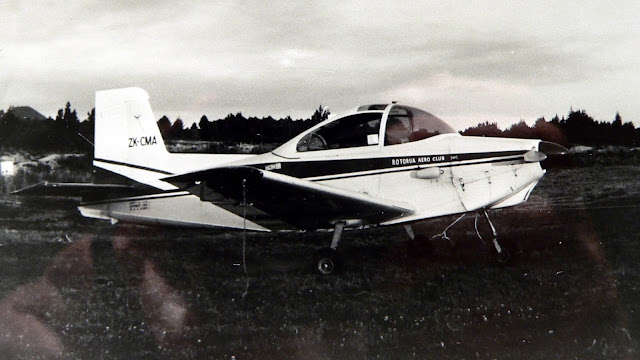 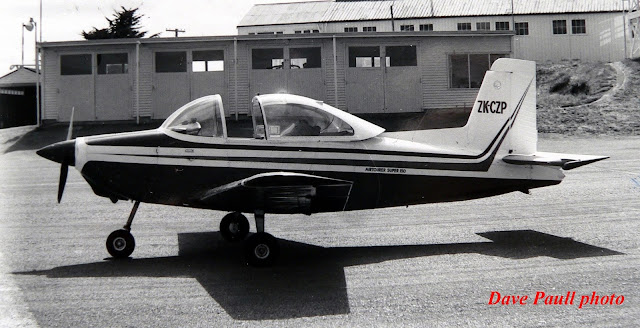 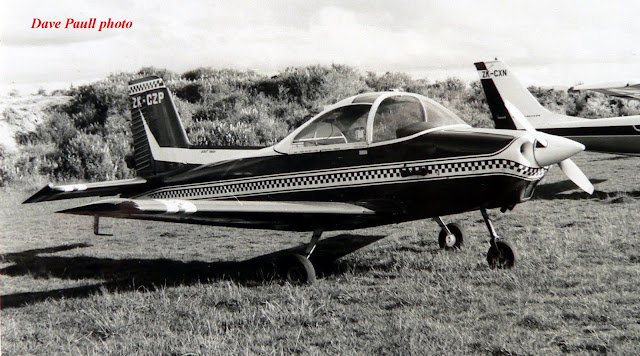 In Australia it became VH-COI on 29-04-1976 to Peter Coy of Woorndoo, Victoria and then to John O'Halloran in 1985 and now of Tewantin, Queensland with whom it remains. 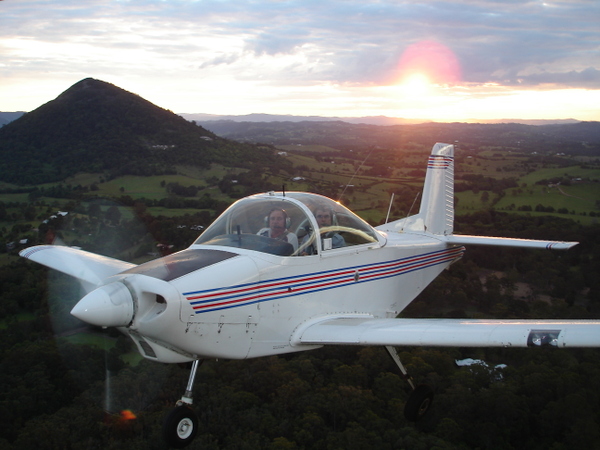 Above we see VH-COI in a reasonably recent shot by Ian Ross via the Australian Airtrainer Assoc. 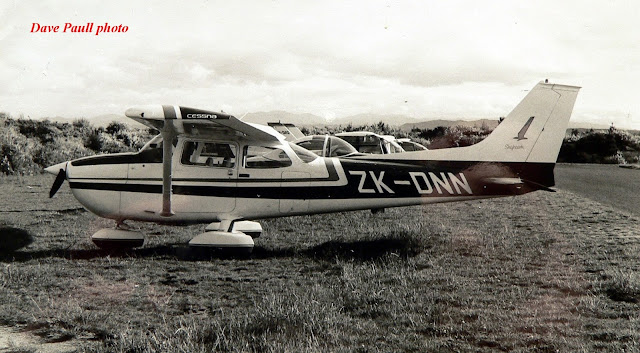 I have a note saying that it first flew in NZ and gained its CofA on 22-11-1973 which is after the date of the above photo ? 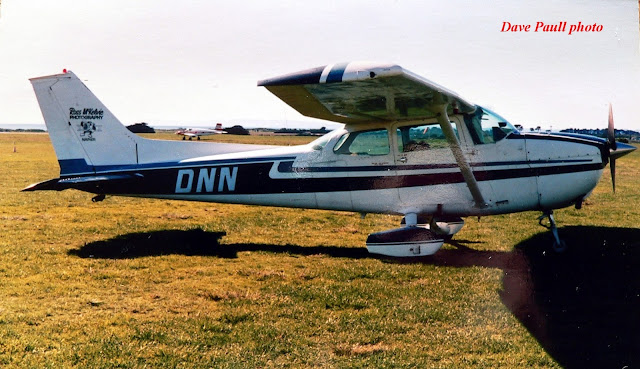