Last Tuesday we were driving from Dunedin to Christchurch which gave me an opportunity to call in to see Russell Brodie at his Rangitata Island airfield base.  It was the first time I had been there, and there were some interesting planes, mostly tucked away, and a lot of old microlight airframes that were stored. 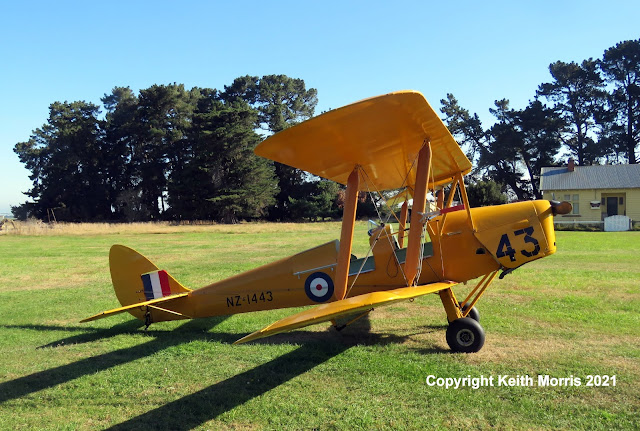 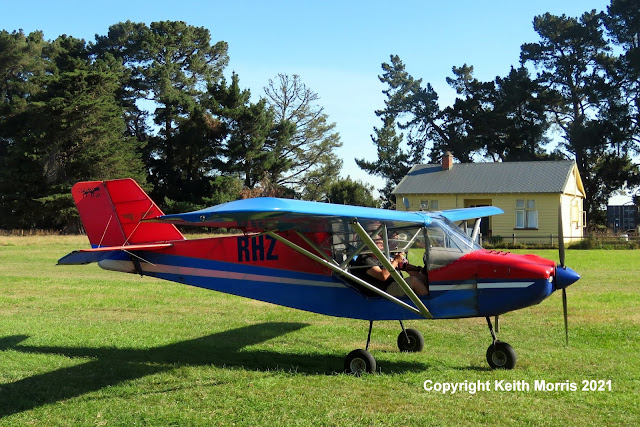 I only was able to have a brief chat with Russell as he was needed in East Canterbury Aviation's Rans S-6ES ZK-RHZ for some microlight instruction. 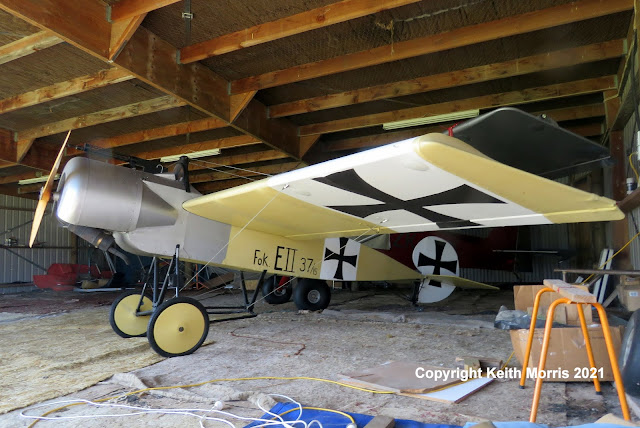 East Canterbury Aviation's Airdrome Aeroplanes Fokker E III replica ZK-EII3 was in the main hangar and other WW 1 replica aircraft were hangared in another hangar including the Fokker D IV, a Fokker D VII, and a Nieuport 17. 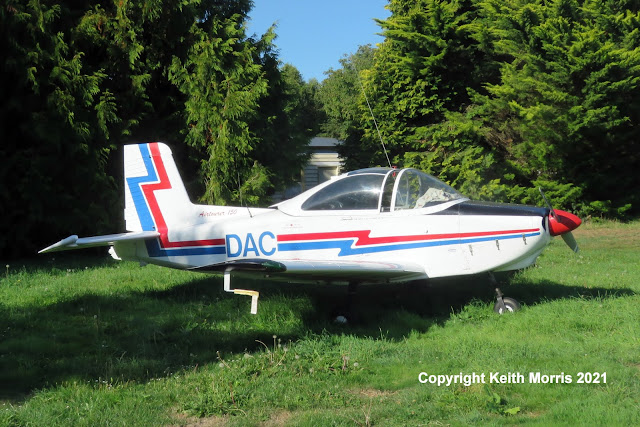 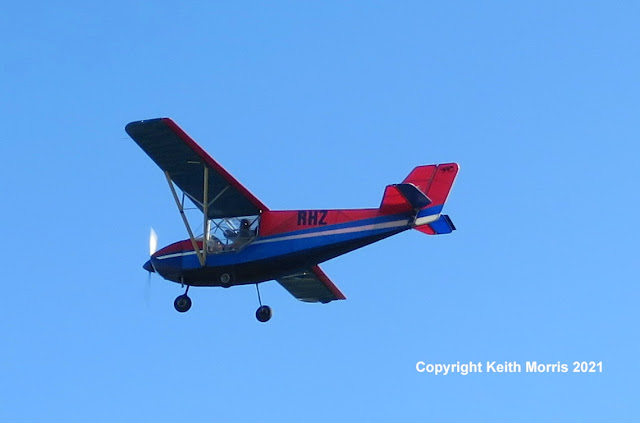 While Russell and his student flew circuits.  A nice place to visit.