As has become almost traditional now, Black Sands 2019 was once again dogged by the weather.
Predictions of rising winds and low cloud would have discouraged a number of visitors from the north, while actual bad weather would have prevented southern-based aircraft from attending.

However I counted 29 aircraft on the field during the early afternoon of the Saturday, three of which were new to me.

Maule MXT-7-180A ZK-RLT
As seen previous service in South Africa s ZS-PLT, and was registered here back in May2018 to an Auckland owner 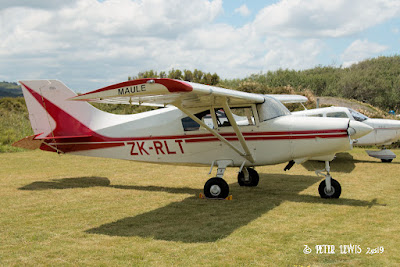 Vans RV-8 ZK-PDN
Visiting from Napier, where it has been living since mid-2013 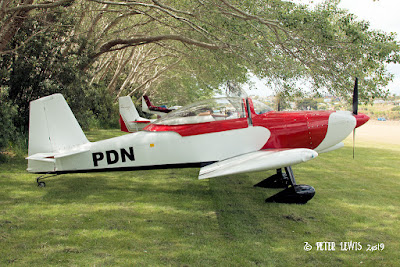 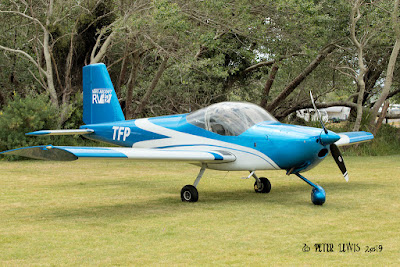 Thanks also to Bruce Cooke and other members of the Waikato SAA chapter who put so much effort into arranging this event.