It is Nice to be Back

Nothing much to do with New Zealand civil aviation, but I thought I would post a couple of photos of my recent aircraft sightings. 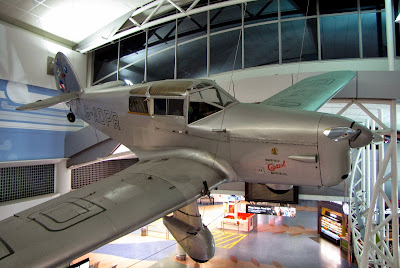 Leaving through Auckland International Airport, the last light aircraft I saw for 3 weeks was Jean Batten's Percival Gull Six G-ADPR suspended from the ceiling - before flying off overnight on China Southern Airlines to Guangzhou. 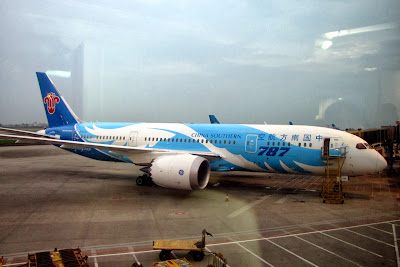 What are the chances of pulling into the gate right beside China Southern's new Boeing 787 Dreamliner?  B-2732 is one of two Dreamliners delivered to China Southern (out of an order of 10). 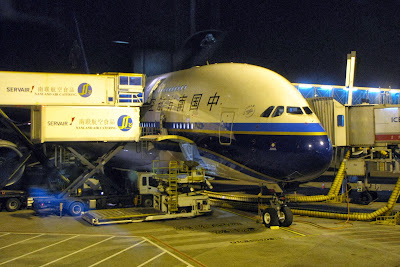 And on the way back to the super clean, super bright Land of the Long White Cloud, China Southern's A 380 (one of a fleet of 5) was preparing to leave for Los Angeles.  I think the China Southern colour scheme is one of the nicest for the A 380.