Thanks for the opportunity to share my aircraft pictures. I had been invited to have a flight in this colourful aircraft but on the day there was too much wind to drop chemicals so I had to settle for pictures instead! These were taken in February this year.
﻿ 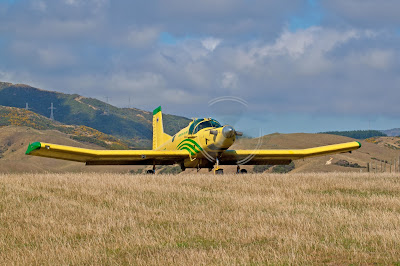 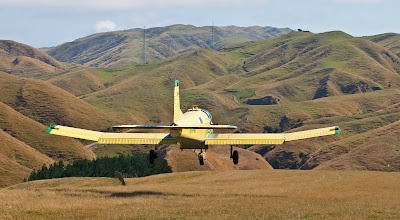 The farm strip in the Ohariu Valley is quite interesting, it sort of just drops away. 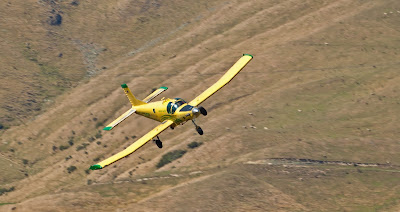 On the way around for a fast fly by. I hope that I get another chance soon!
Posted by minicooper at 00:06