A Visit to Masterton

A while ago, December 2009, I visited Hood Aerodrome in Masterton and had a wander around. gleaming in the sun stood De Havilland DH82A Tiger Moth ZK-ANL , c/n 82512. Having since read many of the articles in this blog I took a close look at the pictures and it is without the spraying equipment as shown in Greybeards post in January 2009. 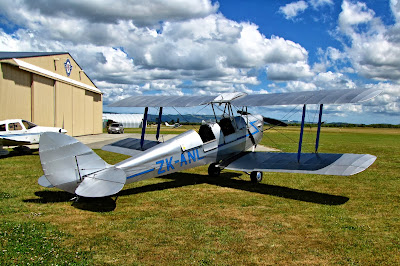 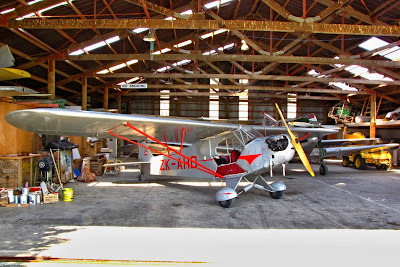 Standing just behind is Percival P.44 Proctor V Spirit of Wairarapa, ZK-AQZ,(c/n Ae143) ex G-AHGN built at Luton and first flew on October 27, 1948. It seems to be under repair as "bits" were missing! 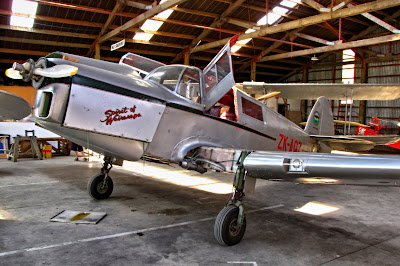 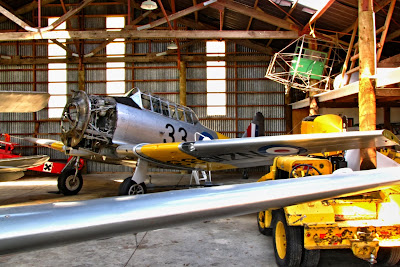 I end this post as I started with ZK-ANL at Wings Over The Waiarapa in January 2011. The pink chemical spray was a great touch!

That's all from me 'till next time!
Posted by minicooper at 23:35