This weekend's Black Sands event at Raglan, Waikato, attracted a record 94 aircraft on the Saturday and of these three were the Zenair CH701 STOL machines.

Thanks to Blue Bus we can provide some detail to these aircraft:


ZK-KHA/2 - This aircraft is was built by John Lowther and initially registered as ZK-JLN/2 and it came onto the register 29 March 2006.   This was just one of John's many projects over the years and it was noted listed for sale on Trade Me in June 2009.  It was duly sold to Shafid Khan of Motueka and was subsequently re-registered as ZK-KHA.  The first ZK-KHA was a DHC6 Twin Otter flown by Cook Island Air Services August 1989 to May 1992.
A photo of the CH701 as ZK-JLN can be found by clicking here. 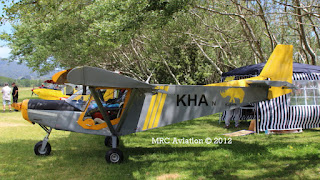 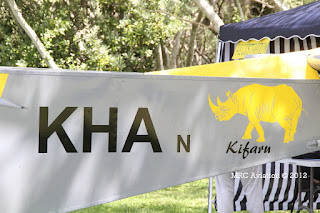 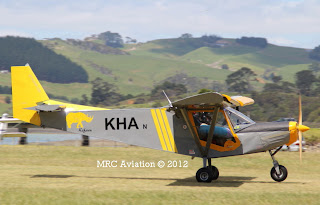 ZK-SCC was first registered in December 2008 to Mr S Cunningham of Opotiki and the following year it was with a Tauranga address before making its way to Mr R C Cawthorn of Silverdale, north of Auckland. 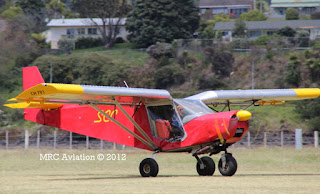 Jock Struthers of Blenheim ordered his Zenair CH701 SP kit and firewall forward components through Anton Meier and began building about 6 years ago.  ZK-ZMX is powered by an 80hp Rotax 912UL to a three bladed ground adjustable Woodcomp propellor.  The instrument panel has round instruments plus a Garmin 296 GPS.  The ZMX registration comes from the radio callsign of a launch Jock previously operated. 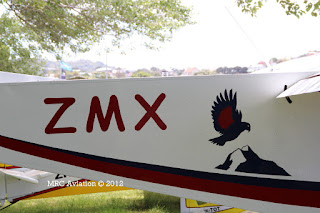 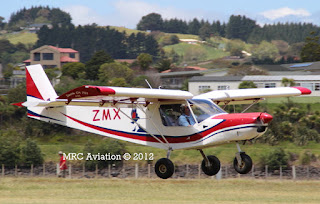 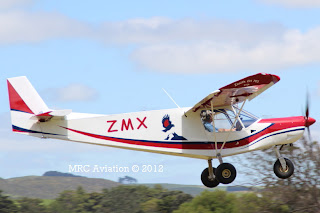