The venerable Jodel D 11 was designed by Eduard Joly and Jean Delemontez (Societe Avions Jodel) in response to a French Government request for a low wing aircraft for use by French flying clubs (things have sure changed since!).  It was based on their earlier and very successful single seat D 9 with the fuselage being lengthened and widened from the D 9, and the wings being from the D 10 project (which was not built, but the wings were later used in the Robin DR 100).  The prototype first flew on 4/4/1950.

D 11's were license built by several European aircraft companies such as Wassmer, Aero Diffusion and Societe Aeronautique Normande (SAN) and various models with different motors were developed and named D 111 up to the  D 128.  Around 1500 D 11's were built by these manufacturers.  Plans were offered for homebuilders by Falconar of Canada, and in Australia by Frank Rogers, who named his model the D 11 Club.

By my reckoning we have had 35 D 11's built and flown in New Zealand (plus several other imported examples, and 2 Falconer aircraft).  The D 11 formed the backbone of the homebuilt aircraft fleet in New Zealand for around 40 years. 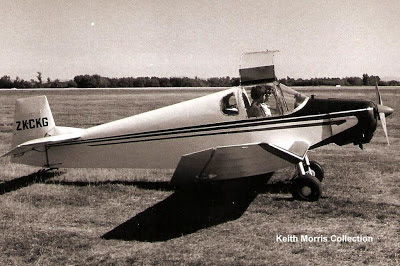 Our first D 11 was ZK-CKG (c/n F 3138) which was built from Falconar plans by Bruce Gillies, Jock McKenzie and Keven George of Kaikohe.  It was first registered on 1/7/66 and first flew in February 1968.  It is photo'd here at the 1972 AACA flyin at Masterton. 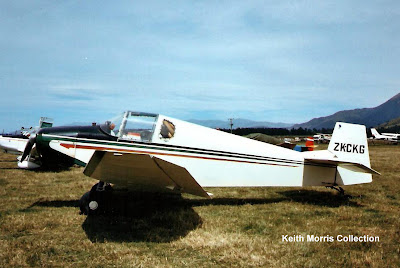 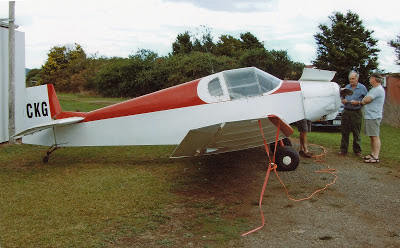 It was sold to the George Courtney Syndicate of Kaikohe on 16/8/01, with whom it is still current.  I haven't seen it for many years, but a query to Jean 210 of this blog turned up this photo of ZK-CKG taken at Kaikohe recently by Bill Lambeth of the Dargaville Aero Club.  Thanks to Bill for the photo. 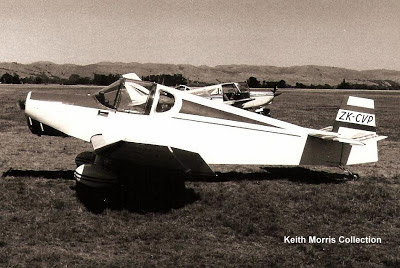 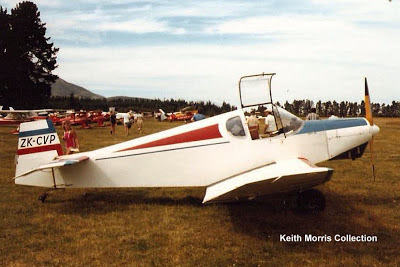 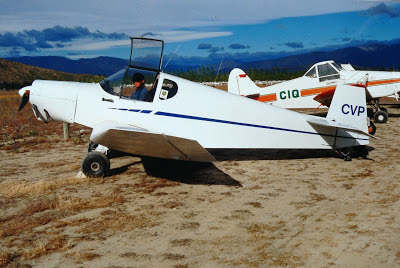 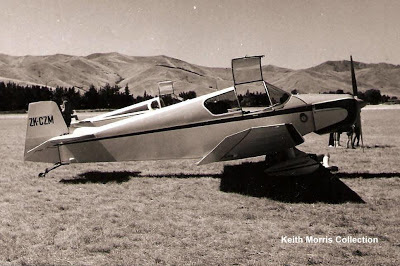 And our third ZK-C registered D 11 was ZK-CZM (c/n AACA/83), which was built by Jan Mortensen of Dargaville and was first registered on 3/5/72.  (It was easier to keep track of the chronology of aircraft back then, when aircraft were registered in alphabetical order).  It is photo'd here at the 1973 AACA flyin at Omaka. 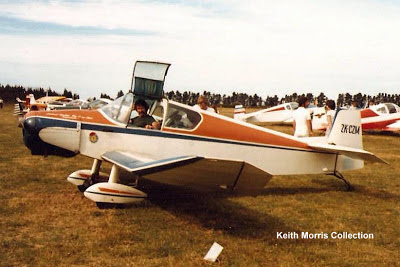 It was sold to the Central Hawkes Bay Aero Club on 14/9/78, and it id photo'd above in their ownership at the 1981 AACA flyin at Mt Hutt. 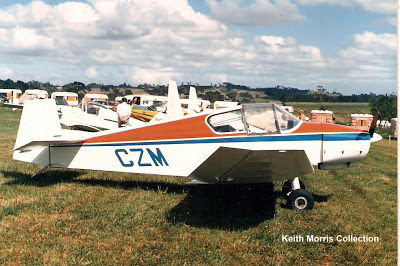