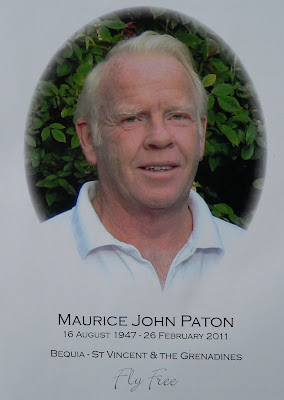 On a private airfield near Rangiora a service was held on 30-04-2011 in memory of Maurice John Paton.

Below are a selection of aircraft that Maurice owned. 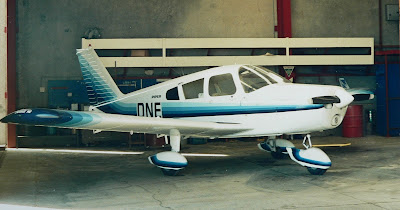 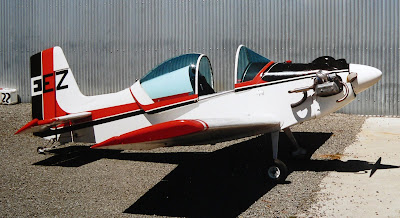 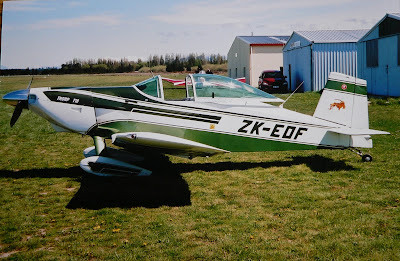 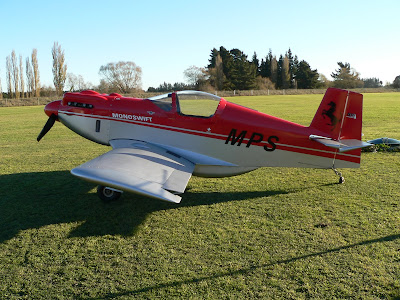 ZK-MPS c/n MPS001 is the Maurice Paton Special Monoswift. Designed and built by Maurice.
The wings, with retractable undercarriage, and tail unit are based on the Thorp T-18 whilst the fuselage is early P51 Mustang inspired.
Both pics taken 30-04-2011. 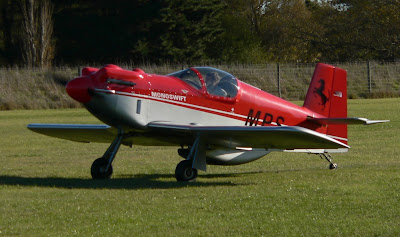 The Monoswift and the Starlet were at the service.
Posted by Dave Paull at 11:03