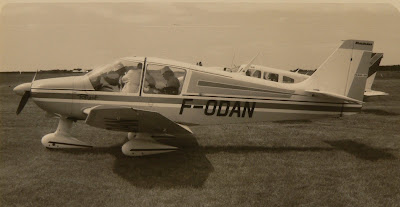 These two, very much more recent shots, were supplied by Jean210 and show it as ZK-TZB2 with its manufacturers plate - still stamped with its original French registration. 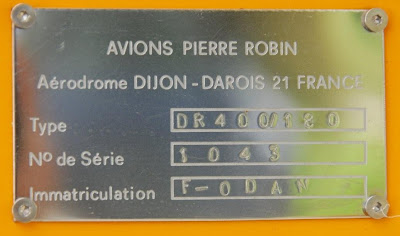