For a Thursday it was a very busy day at Pauanui airfield with visitors from all around the region, apart from Auckland where private flying has ceased under Level 3..
From Matamata came the striking Just Aircraft Highlander ZK-JUS, which was imported from the USA in early 2018. 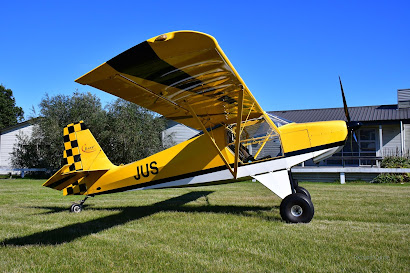 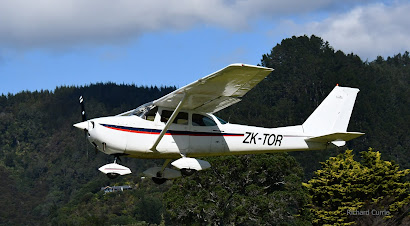 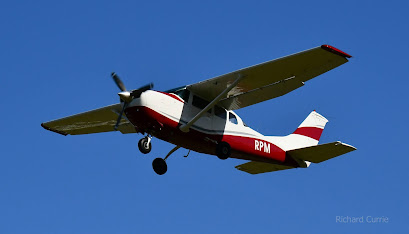