Following on from Blue Bus's Question Time #? that was nailed by Mit (how was the chocolate fish?), I came across this you tube video of an airshow at Nelson in 1992 that showed the Tiger Beer Mustang.  It is a blast from the past with several other memorable aircraft so I took a few screen shots: 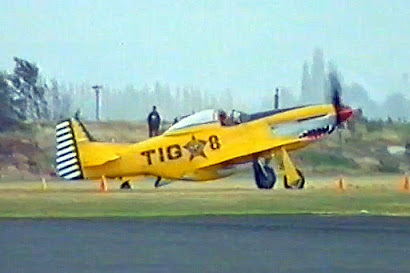 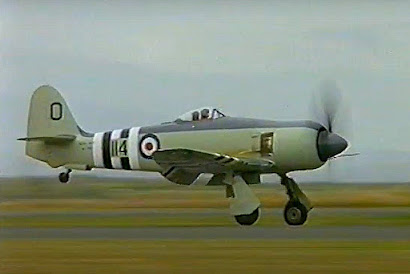 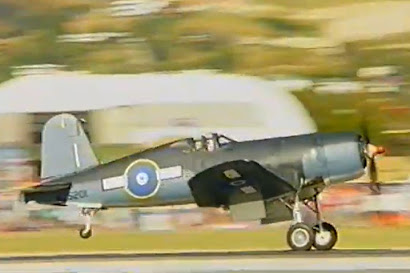 Here is the link to the video of the Nelson Airshow (and other airshows from 1992):  https://www.youtube.com/watch?v=wkjHHeJEUuY&feature=share&fbclid=IwAR37yxmYDr_uuCPhuoZesSJjs_xhtu1qu2vhWDgtOtOjP7rm4jMIMw0p220