I  got as far as thinking the answer to Blue Bus's recent Question Time was a pusher aircraft but that was as far as I got.  When it was revealed that it was the Skywise Ultraflight Vampire ZK-VMP I remembered that I had seen it a couple of times back in the day. 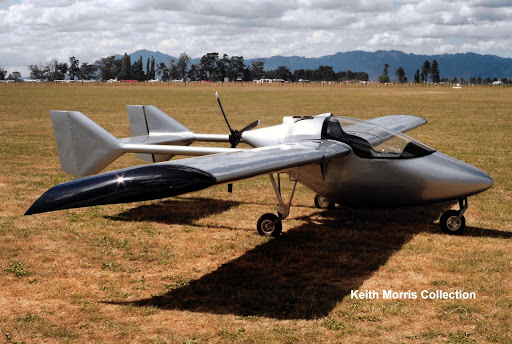 Here it is at the 2000 SAANZ flyin at Matamata. 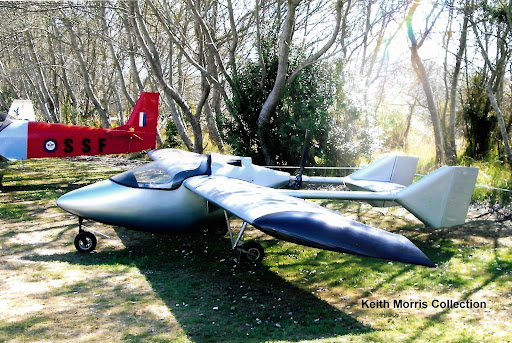 and at the 2007 Black Sands flyin at Raglan.

As Blue Bus noted, it was cancelled from the register on 30/6/17.  But that is not the end of the story as it has recently changed ownership and has been moved up to the Hamilton area.  So we may see it in the air again which would be great.